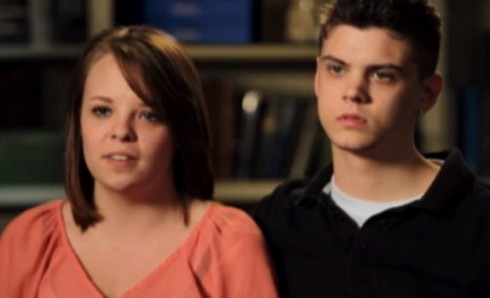 Teen Mom stars Catelynn Lowell and Tyler Baltierra were supposed to get married on July 13. But, the seemingly stable couple shocked fans when they didn’t go through with the nuptials. Now, their Couples Therapy psychologist, Dr. Jenn Berman, is speaking out about the decision — and what she thinks the future holds for the pair.

“She was floored. She didn’t see it coming,” Dr. Jenn told In Touch Weekly of Catelynn’s reaction.

Although Catelynn believed the relationship was still on track, Tyler reveals in tonight’s episode of VH1’s Couples Therapy that he had been experiencing cold feet for a while.

“I’m not ready to get married, and I’ve felt this way for two months,” the Michigan birth father confessed during taping earlier this spring. 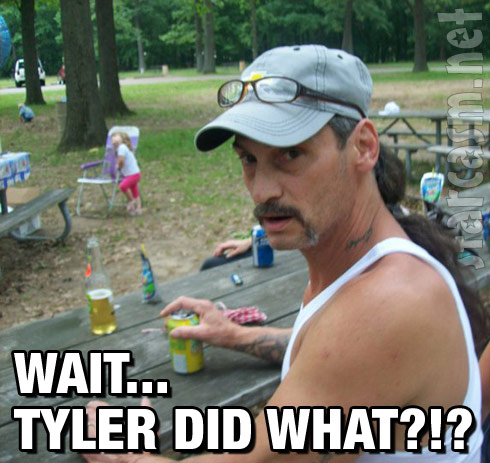 After Catelynn overcame the initial shock, Dr. Jenn says the couple was able to talk more honestly about their plans for the future.

“Tyler just isn’t ready for marriage,” Dr. Jenn said. “He was so afraid of hurting Catelynn’s feelings that he hadn’t been honest with her.”

Even though their Renaissance-themed wedding has been indefinitely postponed, Dr. Jenn is optimistic about Catelynn and Tyler’s chances for the future.

“I don’t view it as a setback,” Dr. Jenn explained. “To get married before you are ready is disastrous. By calling off the wedding for now, they are giving themselves a chance for a long and healthy relationship.”

Now, without the stress of planning a wedding and withholding feelings from each other, Tyler and Catelynn are getting their relationship back on track… Which included a getaway to Northern Michigan for their ninth anniversary.

Tomorrow it will be 9 years together. We have been thru hell & back & still survived. Thank you @CatelynnLowell for just bein my baby #lucky