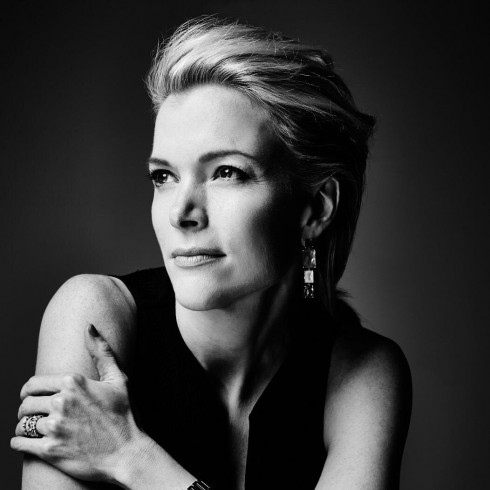 Billionaire real estate developer Donald Trump has been dropped from the guest list at a meeting of conservative activists in Atlanta today–and his gender-specific insults of Megyn Kelly are the reason why.

Donald Trump’s disinvitation marks the third day of controversy and fallout from his arguments with Fox News anchor Megyn Kelly, following what Trump called “biased” and unfair questioning from Kelly at Thursday night’s Republican presidential candidate forum. After Kelly posed a question to Trump regarding his sexist characterizations of women, Trump took to the spin room, saying “The questions to me were not nice. I didn’t think they were appropriate. And I thought Megyn behaved very badly, personally.”

Then, yesterday, Trump capped off a barrage of anti-Kelly rhetoric on his Twitter feed by re-stating something he told CNN in an interview about the topic: namely, that “There was blood coming out of [Kelly’s] eyes, blood coming out of her wherever.” In the tweet, Trump tried to suggest that he’d been implying “nose” when he said “wherever”:

But the comment was too much for RedState organizer Erick Erickson, who justified his desicion to drop Donald Trump from the list of invited guests by saying “I just don’t want someone on stage who gets a hostile question from a lady and his first inclination is to imply it was hormonal.”

Erickson elaborated on those comments when he opened the RedState forum this morning:

Donald Trump’s campaign, as it has often done over the past few weeks, played the anti-politically correct card, stating flatly that the candidate speaks an objective truth and that no one should be bothered by his language. “This is just another example of weakness through being politically correct,” Trump’s campaign said. “For all of the people who were looking forward to Mr. Trump coming, we will miss you. Blame Erick Erickson, your weak and pathetic leader.”

It was a message the Trump campaign repeated on Twitter:

So many “politically correct” fools in our country. We have to all get back to work and stop wasting time and energy on nonsense! — Donald J. Trump (@realDonaldTrump) August 8, 2015

Who is Tiffany Trump? Donald’s 21-year-old daughter steps into the spotlight

Women are live-tweeting their periods at Donald Trump, because #periodsarenotaninsult