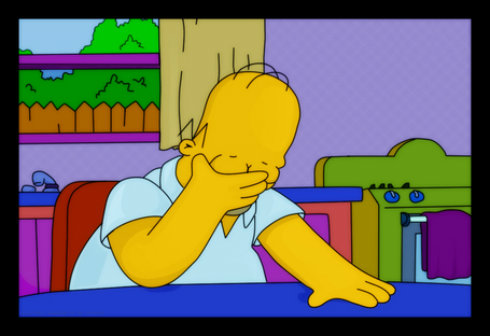 Within the past few days, a small handful of advertisements and/or tributes created unintended controversies. Two of the cases I’m thinking of were extremely public. The third only seemed to ruffle one notable person’s feathers. All have divided the companies’ audiences. Without further comment, here’s what I’m talking about…

This ad, which debuted during the Super Bowl, angered people for two reasons: A gay couple was featured and people sang America the Beautiful in languages other than English. Shortly after it aired, #BoycottCoke began trending on Twitter.

The most common criticisms were along the lines of “gays and illegals drink Coke.” (That’s an actual example.)

Of note: Katharine Lee Bates, the writer of America the Beautiful, was a lesbian.

The folks at Cheerios first faced criticism for featuring an interracial family last year. This Super Bowl commercial was essentially the company’s statement that it stands by the original ad.

Even before the commercial ran, the official MSNBC tweeted “maybe the rightwing will hate it, but everyone else will go awww: the adorable new #Cheerios ad w/biracial family.” The comment quickly drew fire from some in the Republican party. MSNBC took the tweet down and fired the employee who posted the message.

Still, some (anticipated) critics kept at it. One person commented on Cheerios Facebook that African Americans “are the least family oriented race out there we all know that.” 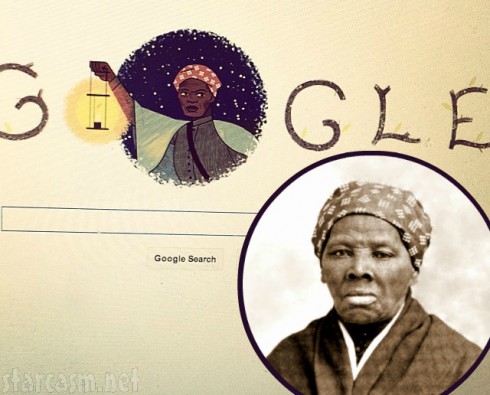 As far as I know, Nick Cannon was the only one making a fuss about this one. He shared a picture of the Google homepage and commented “Really Google??? This is the way we are kicking off Black History Month. #UndergroundSearchEngine #WhoApprovedThis #WhySheRockingALouieVscarf #AmIJustBeingSensitive #FeelingSomeTypeOfWay #RacistMuch”

TMZ conducted a poll today to see whether Nick was “just being sensitive” or if others agreed that the doodle was racist. Only 2 percent of the 38,000+ voters said it was racist.