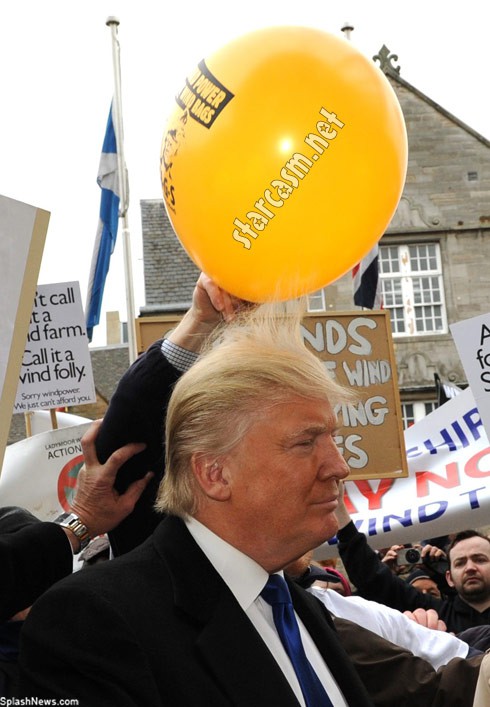 The phrase “Donald Trump comedian” does not often come to mind. But Trump, not to be outdone by Hillary Clinton is hosting Saturday Night Live in four weeks. That fact begs the following question: Can Donald Trump make fun of himself?

The preliminary answer to that question would appear to be “Yes, at least a little bit,” as evidenced by the 80s-themed promo shot SNL and Trump released in the wake of the hosting announcement: 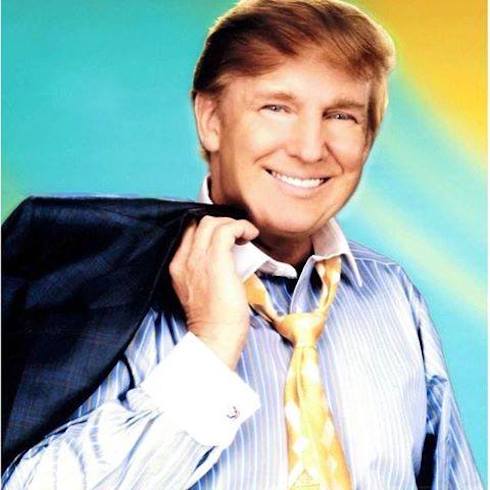 However, as a piece in today’s Atlantic points out, Trump has become more and more thin-skinned over the years. In fact, he often demands apologies from people he perceives have slighted him, but is quick to dismiss similar calls aimed at him. So far in his campaign, Trump has insulted Mexico, China, Neil Young, Jeb Bush’s wife, John McCain, Megyn Kelly, women, veterans, and Muslims, and has ignored every outcry left in his wake.

Can Trump take a joke? More importantly: Can he make one if the subject of the joke is himself? It’s because of those questions that seeing Trump on SNL should make for great TV, regardless of the answers. Take 2011, for example:  in the wake of the birther controversy regarding President Obama, Seth Meyers mocked Donald Trump at the White House Correspondents’ Dinner. That venue famous for being the Washington equivalent of a Friars’ Club Roast, where everybody in the room is supposed to get made fun of. But Trump sat stone-face, and later insulted Meyers in a tweet. (You can check out Meyers’ jokes here; skip to the 12:00 mark for the Trump jokes.) 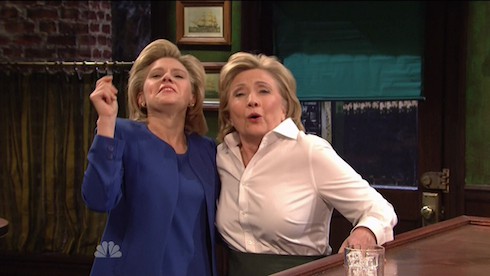 Trump likewise suffered through his own Comedy Central roast. He seems a far cry from fellow candidate Hillary Clinton, who’s been making fun of herself for at least as long as her 2008 run for the White House, which actually began in 2006. Clinton drew rave reviews for her appearance in the opening sketch of the current season of Saturday Night Live, where she played bartender for Kate McKinnon’s Hillary Clinton impersonation:

One of Trump’s most recent late-night appearances, however, yielded the line “I think apologizing’s a great thing, but you have to be wrong. I will absolutely apologize, sometime in the hopefully distant future, if I’m ever wrong.” Not exactly self-effacing stuff:

Donald Trump will host Saturday Night Live on November 7th. Will you be watching?

Marla Maples, seeking sweet, sweet revenge, might have been the person who leaked Donald Trump’s taxes