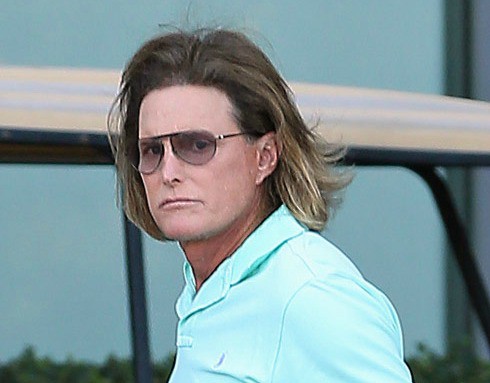 Bruce Jenner’s announcement of his transition has drawn a great deal of praise from fellow celebrities, as well as from most of Jenner’s viewing audience. But the realities of actually transitioning from male to female are arduous, and sometimes tricky. And, for a person with Bruce Jenner’s resources, there are a great deal of options with regard to what he wants his appearance to be (by the time he’s become a she). One of these–and it’s rare, but it’s certainly not uncommon surgery–is called Facial Feminization Surgery.

Put very simply, FFS is a series of procedures designed to give a man’s face and neck the appearance of a woman’s. Since there’s still a fair amount of stigma attached to transitioning, the more the transgendered person can look like the gender he or she is trying to be, the easier that person’s experience will be. The science behind this reasoning is solid, as Dr. Jeffrey H. Spiegel, an expert on FFS, explains:

So, what exactly is FFS? It’s a series of surgeries, any number of which the patient can elect to have. The best-known of these is the surgery to reduce the side of the man’s Adam’s apple–and, as Dr. Spiegel points out, it requires a delicate hand, in order to avoid damaging the patient’s voice box.

A three-part procedure called frontal cranioplasty will reduce the size of the male forehead) and round the forehead, in an effort to reduce any signs of male-pattern baldness), adjust the position of the sinuses, and open the eye sockets, allowing for greater exposure of the eyeball. According to the good doctor, all of that takes less than two hours–and, if you can believe it, “is safer than getting your tonsils out.”

Another procedure shaves down the shape of the jaw and chin (jaw shaving and reduction, and chin shaving), allowing for a gentler, less heavy appearance overall. A facelift, intended to reduce an appearance of older age, is generally recommended, as are hormonal injections and laser treatments, to help de-stress the skin.

Finally, a lip lift will reshape and shorten the upper lip, allowing for the readier appearance of teeth. It’s a popular procedure with many women, regardless of whether they are transgendered.

Unfortunately, there is still enough of a stigma attached to gender transitioning that not all plastic surgeons are willing to perform these procedures when the patient states that FFS is his overall goal. But the number of those who won’t is shrinking, thanks in part to Bruce’s own transition and the visibility of his story.

Why Kris Jenner has a fat lip