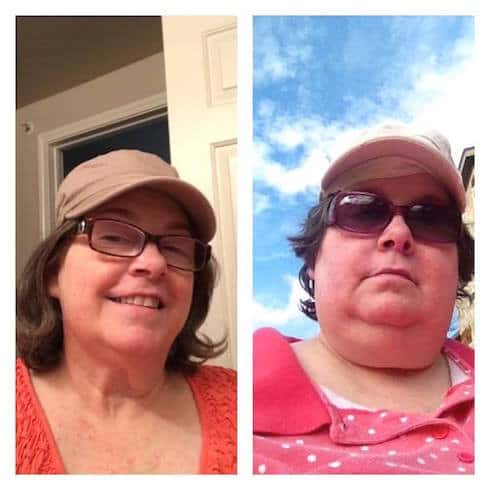 Since we last checked in with My 600 Lb Life Season 5 cast member Diana Bunch, the Seattle native’s weight loss success has only grown. In fact, it looks like we’re going to need another “Where Are They Now?” episode for Diana Bunch today very soon. There’s no way her most recent public weight is still accurate!

Diana, likely the most optimistic person to ever have appeared on My 600 Lb Life, appears to be enjoying every moment of her new life. She’s made gratitude and goodwill the cornerstones of that life since her My 600 Lb Life and Where Are They Now? appearances.

And judging by her weight loss journey’s ongoing success, Diana appears to be benefiting from both.

Diana is doing so much better than she was when My 600 Lb Life viewers first met her, it’s hard to believe where her story started.

Diana’s journey to Houston from her hometown of Seattle was painful one even by My 600 Lb Life standards. The self-described invalid was at a peak weight of 620 pounds when viewers first met her back in 2017.

In fact, Diana often described life in terms of the physical discomfort it caused her.

However, after getting her double-legged lymphedema dealt with, Diana was better able to focus on her weight loss. By the end of her debut, she’d lost a whopping 265 pounds — or about 43% of her peak weight.

A successful gastric sleeve surgery took 70% of her stomach, after which Diana was able to stick to her diet and let it take her the rest of the way.

How old is Diana Bunch?

Not that Diana’s age appears to influence her happiness one way or the other. Consider her 2018 Where Are They Now? follow-up, which depicted a much more buoyant cast member.

That buoyancy is something Diana’s social media followers have become accustomed to. As we’ve written about before, Diana’s “Thankful Tuesday” updates, in which she invites her followers to share the things in their lives they’re most grateful for, are a staple of Diana’s humility and fan outreach.

Speaking of which, Diana has offered a few new updates via those exchanges. She recently extolled the virtues of Dr. Nowzaradan and his surgical skills — while reminding her followers that the show’s participants don’t lose weight by surgery alone:

The amazing Dr. Younan Nowzaradan gives us a great tool and amazing support,” Diana told her followers and fans. “Whether or not we choose to use that tool is entirely up to us.

“I can keep the hammer in the toolbox and leave my pictures on the floor or I can pull the hammer out of the toolbox, grab the nails and get ‘er done. It is a daily decision…

“I am so very grateful to have gotten this opportunity. Dr Now is just the best.”

Diana also got specific about one of the show’s most frequently puzzled-over topics: the infamous Dr. Now diet.

“He doesn’t really get that specific on grams of carbs and proteins,” she explained. “Generally it’s 1000-1200 cal a day. Check with your doctor or nutritionist for what would work best for you and keep you safe and healthy.”

The most recent photos Diana has offered make it clear that she is both safe and healthy, too. For comparison’s sake, check the image at the top of the article again.

The pic on the right side of the diptych was taken in February of 2017. And the one on the left side was taken that same October. (Think of it as an “after-and-before” pic.)

Now, take a look at Diana Bunch on August 18 of this year: 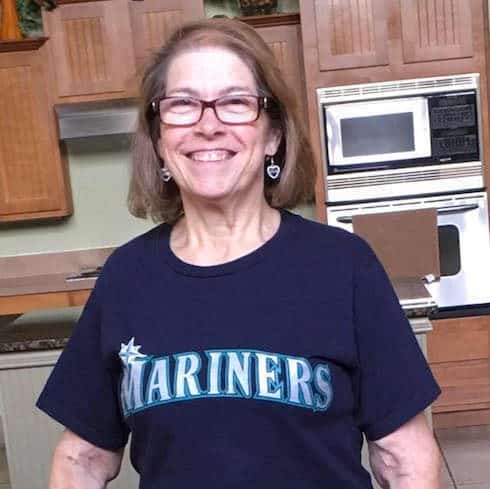 And here’s a still more recent shot. The positively resplendent Diana was back home in Seattle for a visit this past October: 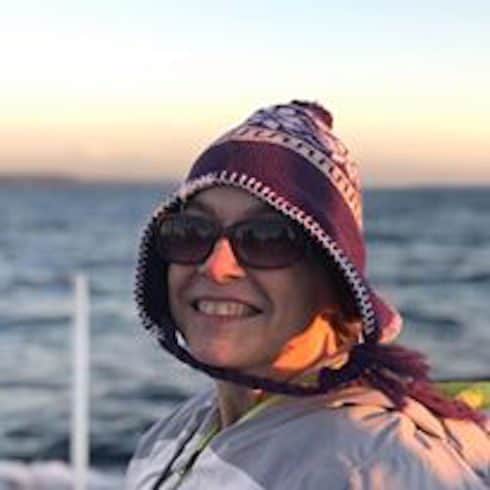 Finally, below is the latest pic Diana has made public.

In this photo, from mid-November, Diana can be seen alongside fellow My 600 Lb Life cast member Pauline Potter. (We should also point out that Pauline has had plenty of weight loss success of her own.) 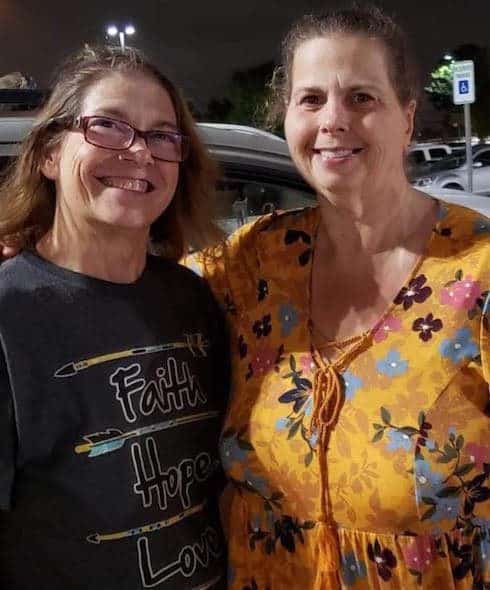 You need to catch up on both of Diana’s episodes via TLC. Her debut is available for streaming here, and her Where Are They Now? follow-up is right here.

Final photo and obituary for Lisa from My 600 Lb Life

PHOTOS Steven Assanti still married; he and his wife have matching tattoos