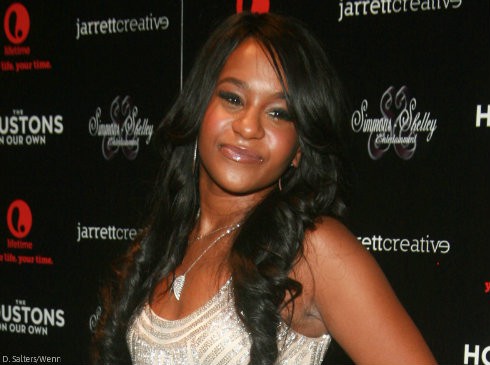 Despite conflicting reports about her exact condition, there has been little positive news about Bobbi Kristina’s condition since she was discovered unresponsive in her bathtub on Saturday.

“Everyone is holding hands, praying, hoping for the best. Everyone knows where things are at,” a family source told People, explaining doctors advised them the 21-year-old’s recovery would be a miracle.

According to TMZ, the Browns and Houstons were given a small reason to hope on Monday morning when doctors detected “minimal response” brain activity during a stimulation test. This was reportedly enough for the family to delay discussions about turning off life support and funeral arrangements.

Nonetheless, Neurologist Eli Zimmerman — who hasn’t treated Bobbi Kristina — told People the situation is likely still grim. The Massachusetts General Hospital explained “hospitalization is usually pretty long” and “recovery [is] often measured in months” for those who survive a long period without oxygen.

Bobbi Kristina was transported to a new hospital in the Atlanta area on Sunday. In his only statement, Bobby Brown told E! News the family would like privacy. He added, “Please allow for my family to deal with this matter and give my daughter the love and support she needs at this time.”