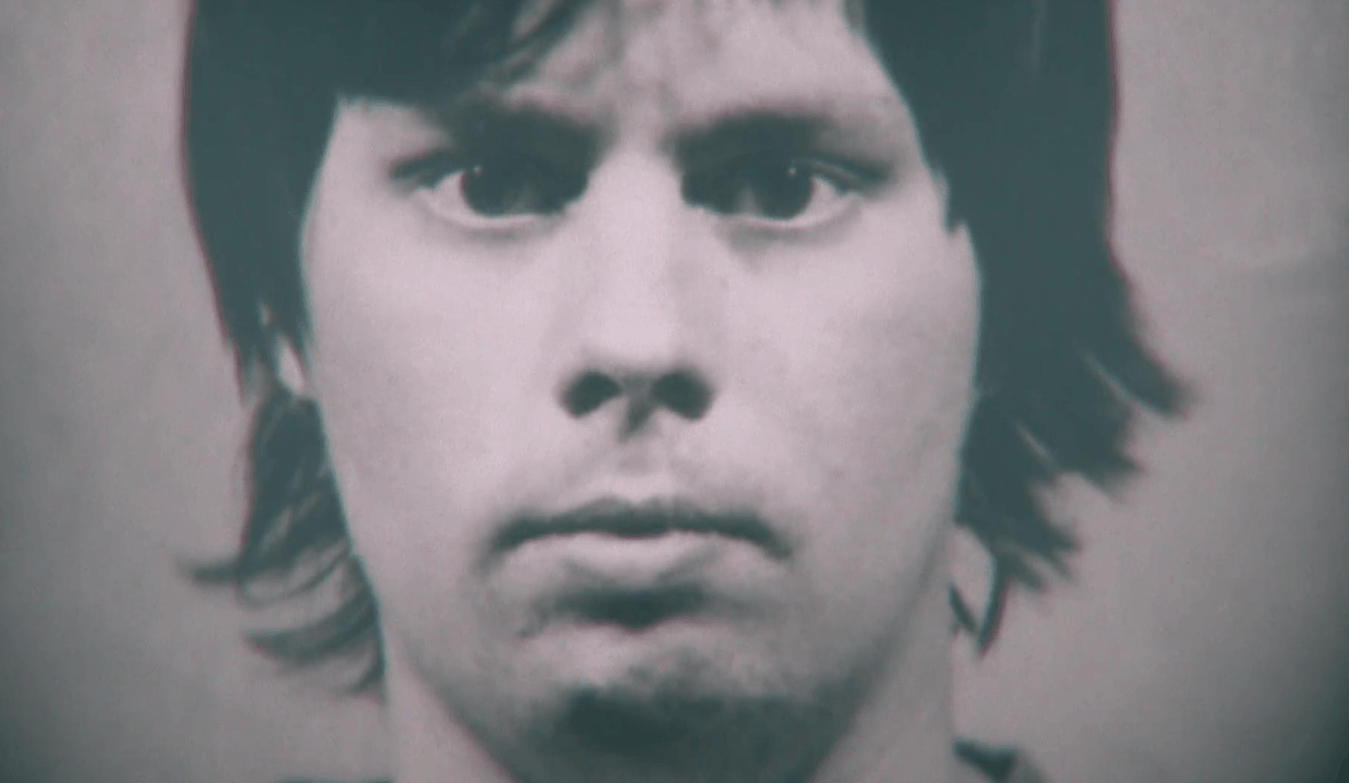 In 1996 Walter Ogrod was convicted of the 1988 murder of 4-year-old Barbara Jean Horn. He spent the subsequent 23 years on Pennsylvania’s death row before being released last year after a review of the case found no evidence connecting Walter with the murder.

“I’m sorry it took 28 years for us to listen to what Barbara Jean was trying to tell us,” Philadelphia assistant district attorney Carrie Wood said as she apologized to Walter Ogrod during a 2020 hearing. “That you are innocent, and that the words on your statement of confession came from Philadelphia police detectives and not you.”

Carrie Wood also apologized to the victim’s mother, Sharon Fahy. “This office has not told you the truth about what happened to your little girl for so many years,” Wood said with a shaking voice.

Walter Ogrod, who is on the autism spectrum originally gave a confession while being interrogated by police for between eight and sixteen hours. His confession included details about the murder that were not consistent with the physical evidence from the murder, and he later recanted his confession and maintained that he was innocent for decades.

A review of the case in 2018 found that his DNA did not match DNA found at the scene of the crime, and there was no physical evidence that traced back to Walter Ogrod. The review also found unreliable scientific evidence, prosecutorial misconduct, due process violations, and false testimony from jailhouse informants who gave false testimony in exchange for lighter treatment of their own cases.

In April 2020, the victim’s mother Sharon Fahy signed a statement asking for Walter’s release. “There is no question in my mind that Mr. Ogrod is innocent and that he should be released from prison immediately,” she wrote to the courts.

On June 5, 2020 Walter Ogrod was able to walk free after nearly a quarter of a decade on death row. Judge Shelley Robins was unable to dismiss all charges, but she did overturn his conviction for capital murder and reduced his conviction of third-degree homicide, which is eligible for bail. His bail was set at $50,000, and the 55-year-old was able to walk free that same day. Five days later Common Pleas Court Judge Leon W. Tucker dropped his homicide casew without a hearing.