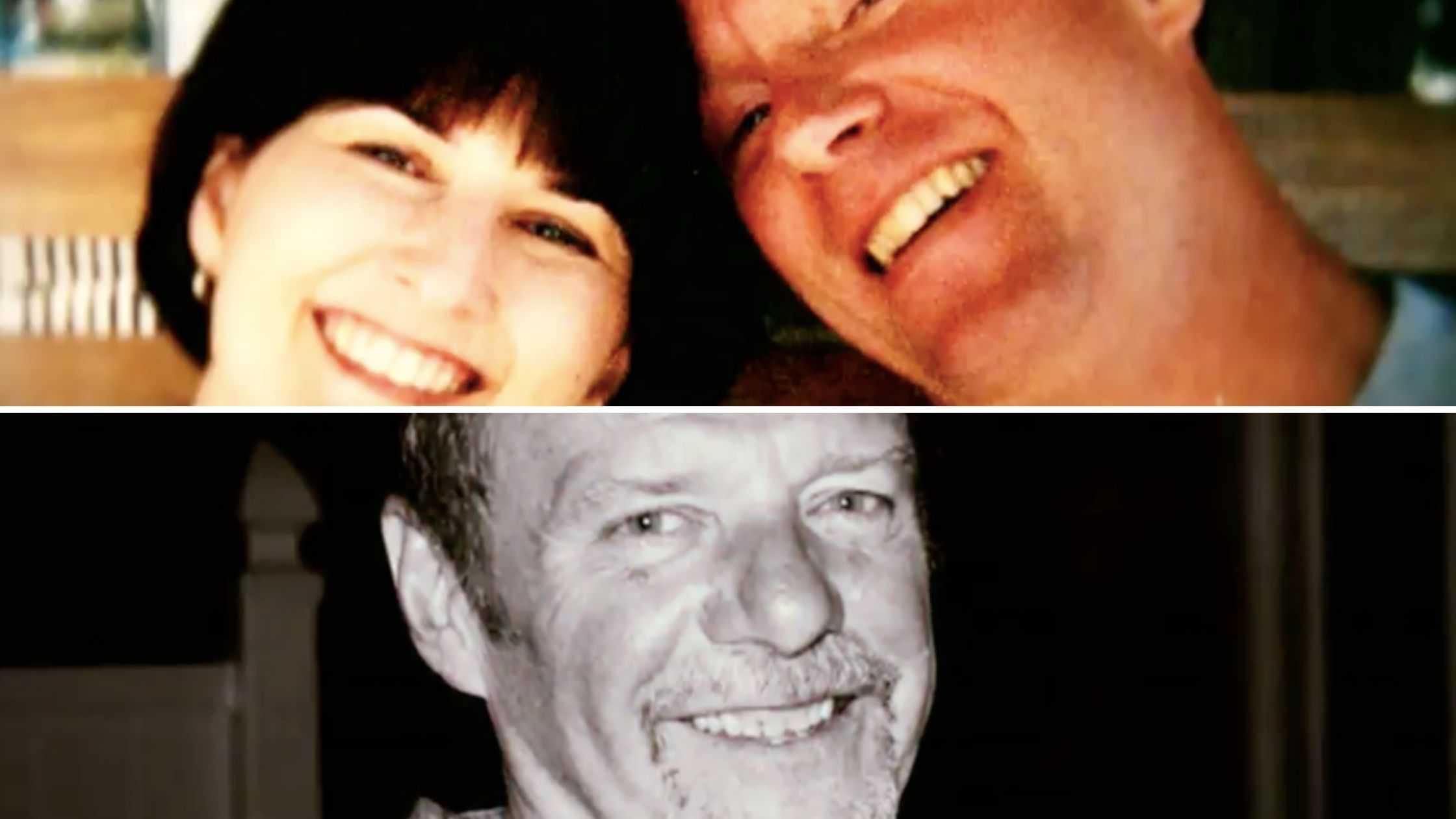 Friday night’s Dateline “The Evil That Watches” showcases a 2015 triple murder in small-town Pembroke, Kentucky. A group of three neighbors uncovered deep secrets while trying to help out an abused woman and her son, and the information may have cost them their lives.

In late August, 2021 former American Airlines pilot Christian “Kit” Martin was sentenced to life in prison for the murders of married couple Calvin and Pamela Phillips and their neighbor Edward Dansereau. Christian, who was also neighbors with the victims, still maintains that he didn’t commit these murders, and that it’s “stupid” that he was charged with anything.

Kit Martin was arrested in 2019 for the triple homicide, right before one of his flights was about to take off. He had relocated to North Carloina after his neighbors’ brutal murder.

The murder occurred around November 18, 2015. 58-year-old Pamela Phillips was found burned in her vehicle with her 63-year-old neighbor Edward Dansereau. The completely torched car was abandoned in a corn field. Pamela’s husband Calvin’s body was in their home. He’d been shot to death. Pamela and Ed had also been shot before they were incinerated.

Two weeks before the murder Calvin was supposed to testify against Kit at a military trial, and all three of the victims were helping Kit Martin’s ex-wife Joan Harmon and her son Justin move away from the abusive situation they said they were in under Kit Martin’s roof. In the course of helping the move, the neighbors had stumbled on evidence that he had abused Justin. They also found some discs labeled “secret operation,” which they turned over to the FBI, which resulted in the court martial military trial.

In May 2016, seven months after the triple homicide, Kit Martin was found guilty of two counts of simple assault and two counts of mishandling classified information.

Kit’s stepson Justin told News4 that he work a mask in public that made people like him, but in private he was “very evil. He was a tyrant, he was a monster. All of the above.”

The Phillips’ son Matt says his parents told him they were being stalked before their death. Pamela had seen Kit watching her from the fields around their home.

A sh!t-and-runner nicknamed the Mad Pooper is terrorizing Colorado