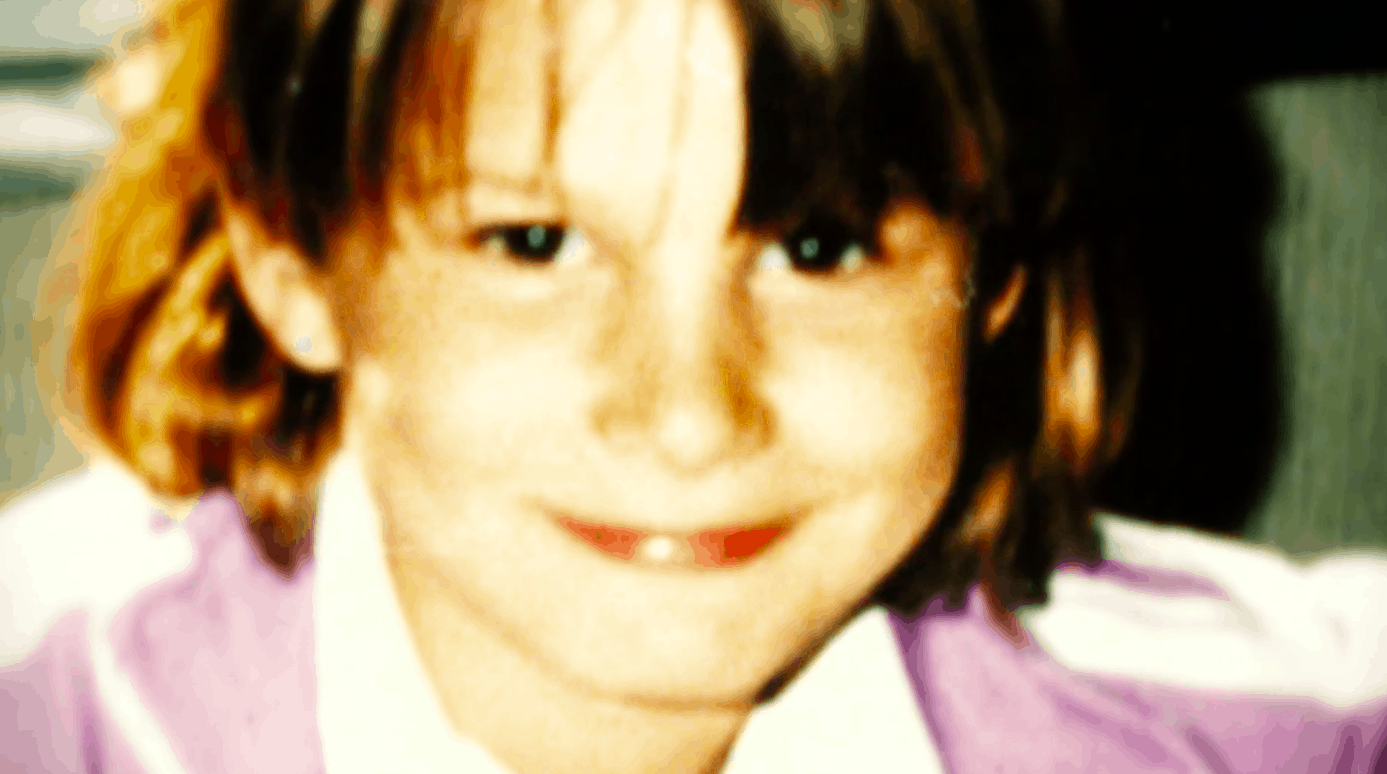 Earlier this year new evidence was discovered in a cold case that spans over three decades. Tonight’s Dateline episode delves into all the details surrounding this heartbreaking mystery surrounding the murder of a little girl.

Amy got a call from a man who told her he would take her shopping at the mall for a gift for her mother Margaret. He told her to keep it a secret. Amy’s mother Margaret McNulty died of lupus in 2001, and she never got the chance to find out what had happened to her daughter.

Her mother had just been promoted at her job at Trading Times Magazine, and the little girl wanted to help her celebrate. The caller, however, had sinister intentions. Now, police believe the man may have known Amy’s mother Margaret.

Amy’s body was discovered months later in a farm field in a different county from where she was kidnapped.

5 On Your Side News in Cleveland Ohio, unearthed some interesting information earlier this year in some court documents that were filed in 2020. In them, it’s revealed that a woman told police in January 2019 that she believed her ex-boyfriend may be responsible for Amy Mihaljevic’s stabbing death 31 years ago.

The 64-year-old man has not been publicly identified, but he his DNA has been swabbed for evidence, and he has failed a polygraph test (which is not prove of guilt or innocent.)

His ex-girlfriend says she remembers him missing from their house on the day of Amy’s abduction, and he called her that night to ask her if she’s heard about the the kidnapping, and other witnesses who saw a man with Amy are able to pick him out of a lineup. He also drove the same type of car that was seen near where Amy’s body was found, and fibers from the car match fibers found on Amy’s body.

The suspect worked in Bay Village at the time, and had a niece who went to school with Amy Mihaljevic in the same grade. The ex-girlfriend also remembers traveling with the man on several trips to Ashland County, where Amy’s body was dumped.

Detectives said the man made “very suspicious statements” during his recent interview with them. When they asked him if he had ever called Amy, he replied that he “could have.”

Investigators have a clue that they want the public to identify if they can, a stained yellow cloth (seen below.) 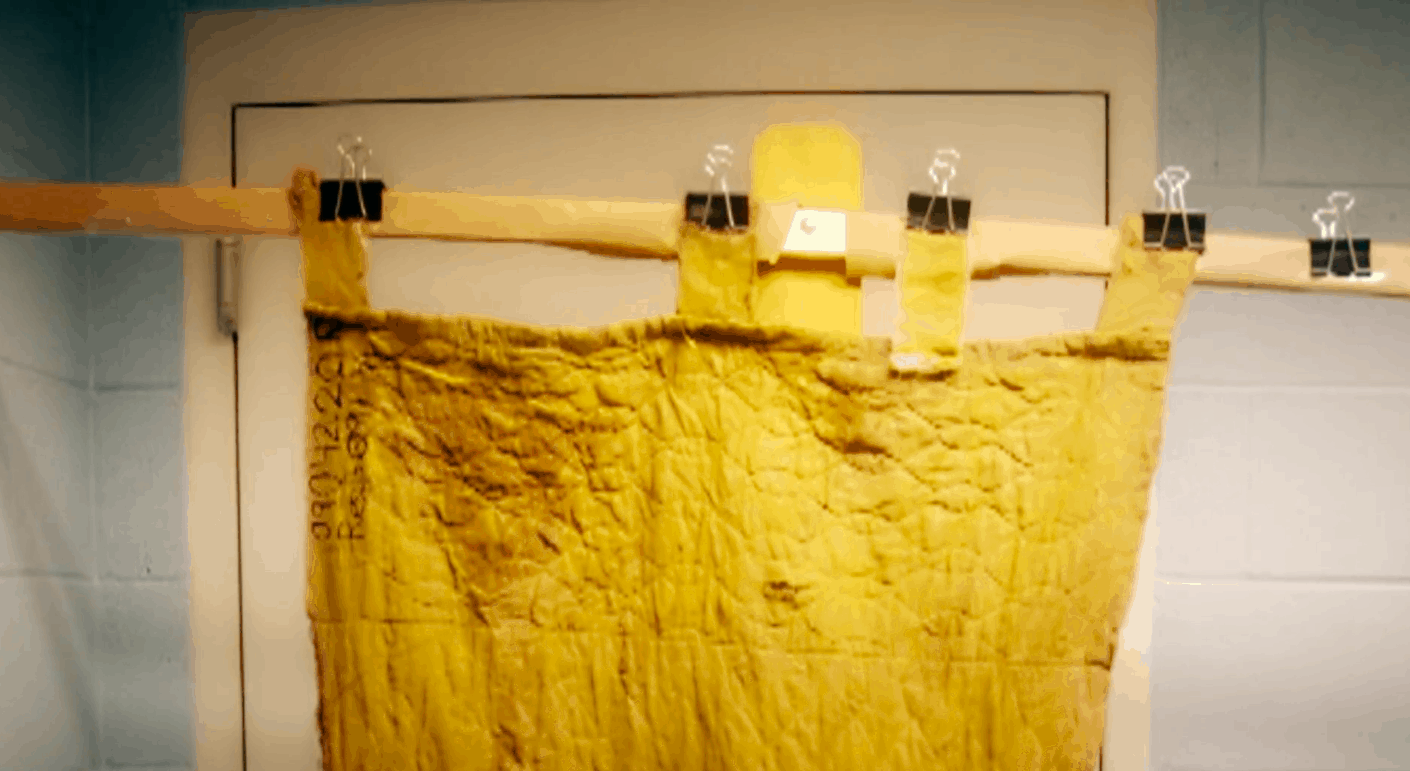