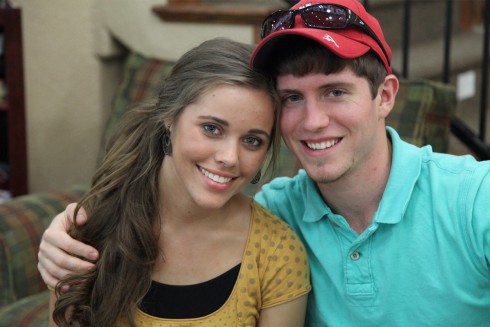 It’s true! 19 Kids and Counting‘s Jessa Seewald is pregnant with her first child, she and husband Ben Seewald announced today.

“We are so excited,” the 22-year-old told People. “The due date is November first, our wedding anniversary.”

Dad-to-be Ben added they are both “looking forward” to becoming parents, even though they are taking everything “one day at a time.”

“We pray every night that God helps us be good parents,” Ben, 19, said. “We are getting advice from other parents.”

Now 12 weeks along, Jessa is nearing her second trimester — and is looking forward to putting pesky first trimester symptoms behind her.

“I am feeling pretty good,” she said. “The morning sickness was different every day. It’s getting better, but I’m still hanging on to the heartburn. And I don’t have any super serious food cravings.” 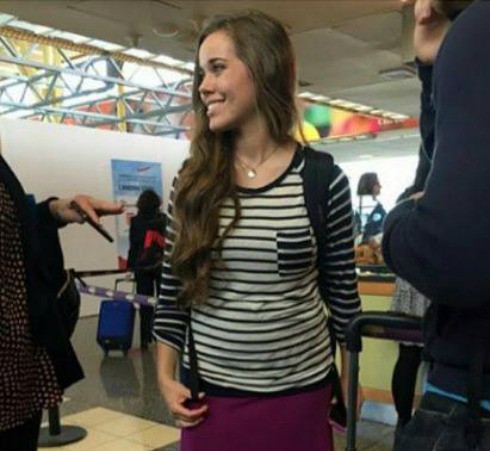 Jessa’s older sister Jill Dillard recently welcomed her first baby just nine months after tying the knot. Although Jessa said she wasn’t trying to compare, she said she’s thankful for the time she and Ben had alone after their November wedding.

Congratulations Ben & Jessa on your pregnancy! It was so fun to have all 3 of us pregnant together!!!

“I think having this first year together to share our lives, just the two of us, has been special. We are definitely excited to be parents,” she said, adding they are already thinking of baby names and continue to “make plans” for adopting in the future.

TLC has been teasing another special announcement during tonight’s episode of 19 Kids and Counting, so tune in at 9/8c for what is likely going to be a big pregnancy announcement.