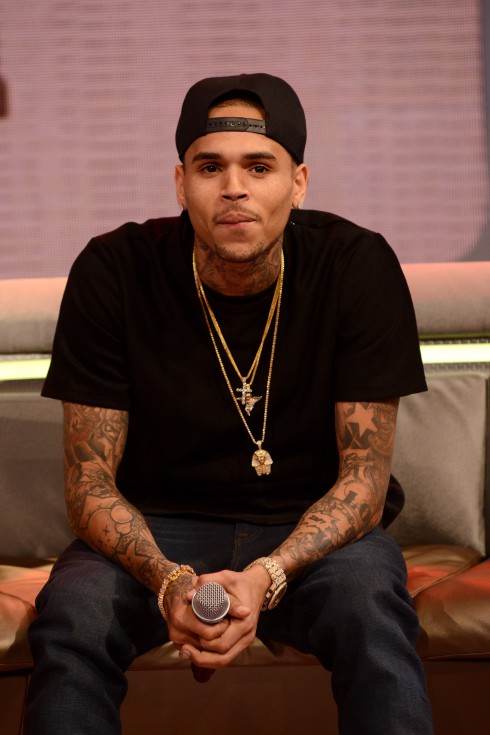 Chris Brown just can’t seem to put his 2009 beating of Rihanna in the past. While Rihanna has since moved on from the incident and even briefly got back together with Chris, he was placed on probation where he remained for years up until his recent hit-and-run. Yesterday in court, Chris’ probation stemming from the incident with Rihanna was revoked.

“A judge revoked Chris Brown’s probation on Monday after reviewing the details of an alleged hit-and-run accident involving the singer and his behavior afterward,” Fox News reports. Luckily for Chris, the judge did not request that Chris be jailed.

Following the alleged hit-and-run in May, it was suspected that Chris may be found to be in violation of his probation. While that has yet to happen, jail time is still a possibility and in Chris’ case, he’s facing four years behind bars not including any time he may accrue in the hit-and-run.

Although the woman Chris hit claims that there was a dramatic verbal dispute between herself and Chris, the paparazzi (who were there snapping away) didn’t catch any of it. Instead, photos of the incident show Chris taking photos of the vehicle involved and talking without incident.

According to the woman, Chris attempted to take her camera from her after she tried to take a photo of them as a means of identifying him since Chris had no ID. “I jumped back, the girl screamed, ‘Don’t touch her. Don’t touch her,'” the woman claimed. “I was so shocked that I was speechless. Just a moment ago he was a nice guy. After screaming some insulting nonsense for a while longer, he slammed a door and drove away fast and noisy.”

Again, the paparazzi were on sight but some how didn’t see any of this happen.

Chris is due back in court on July 23 regarding the hit and run and again on August 16 for another hearing.