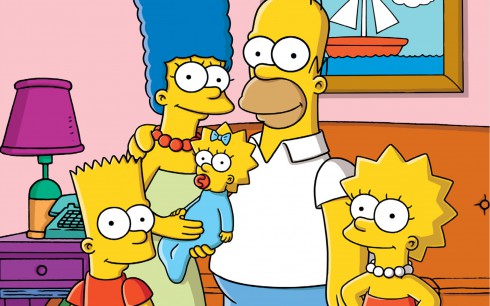 Fans of The Simpsons have a major development to look forward to during the show’s 25th season: Executive Producer Al Jean revealed one “iconic character” will move on to the giant sketch board in the sky.

“I’ll give you a clue that the actor playing the character won an Emmy for playing that character, but I won’t say who it is,” Al said during a promotion for the show, The Sun News reports.

Considering the cast earned an average of one Emmy per season, Al’s hint actually leaves a broad field. Among the Emmy-winning contenders are Sideshow Bob, Krusty The Clown, Chief Wiggum, Edna Krabappel and Grandpa Abe Simpson.

The Comic Book Guy’s actor also won an Emmy. However, the character’s getting married this season, so killing him off seems unlikely.

“The wedding is performed by Stan Lee. We have Stan Lee playing himself and (sci-fi legend) Harlan Ellison playing himself in that episode. What was funny was that they both wanted to be funnier than the other,” Al said. “It was really exciting for me, as a nerd.”

Of course, the major voice actors won Emmys throughout their tenures. But, would The Simpsons even be The Simpsons without Homer, Marge, Lisa or Bart?!

The last “iconic character” killed off on the show was Maud Flanders in 2000.

BLIND NEWS Can you guess the celebrity couple faking a pregnancy?

Justin Bieber gets animated for The Simpsons