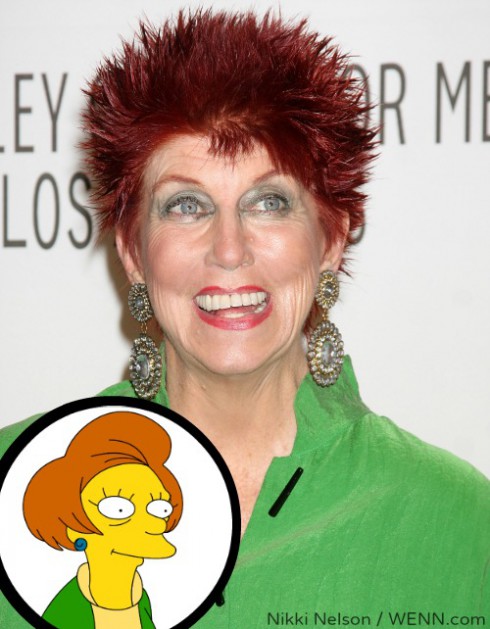 Marcia Wallace, the Emmy Award-winning voice actor behind The Simpsons Edna Krabappel, has died at 70.

“I was tremendously saddened to learn this morning of the passing of the brilliant and gracious Marcia Wallace. She was beloved by all at The Simpsons,” executive producer Al Jean said in a statement on Saturday. “(It’s) a terrible loss for all who had the pleasure of knowing her.”

Marcia is also known for her role in The Bob Newhart Show and on game shows.

She was diagnosed with breast cancer in 1985 and has been a passionate advocate for awareness ever since. However, her son told TMZ she passed away due to pneumonia complications, not breast cancer.

During the most recent season of The Simpsons, Edna Krabappel — Bart’s disenchanted teacher — began a relationship with Ned Flanders. Fans voted to keep the couple together at the end of the season. Producers now say Edna’s character will be retired. 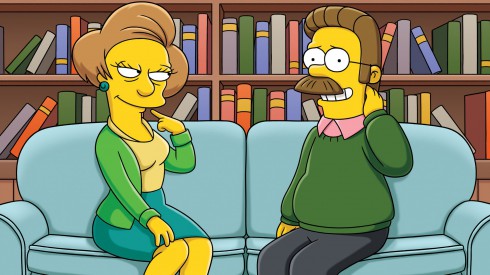 At the risk of seeming insensitive, producers clarified Edna’s character was not the one they intend to kill off this season. That presumably means Springfield will lose two iconic residents this season…

Mindy McCready found dead from an apparent suicide at 37