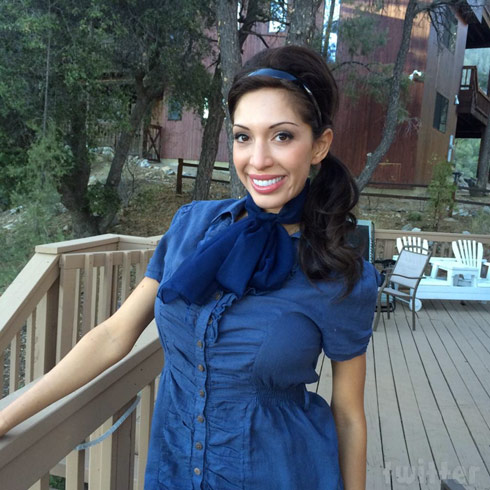 It was announced back in July that Farrah Abraham would be making her feature-length movie acting debut (no, that movie doesn’t count) as Fannie Rae Baker in the slasher sequel Axeman 2: Overkill. After celebrating her agent’s birthday over the weekend with her first ever live performance of her song “Blowin'” Farrah stayed in California to begin production on the film and we have some of the first behind-the-scenes photos from the set!

Above is Farrah Abraham in costume as Fannie Rae Baker, a character that is described as “a bible-thumping Evangelical Christian on her way with her husband and friends to the Crimson Cross’ Christian Couple Camp when The Axeman shows up to separate them… and dismember them.” (The character is an obvious parody of Tammie Faye Bakker, although I would have thought any Tammie Faye Bakker parody would require a lot more makeup.) 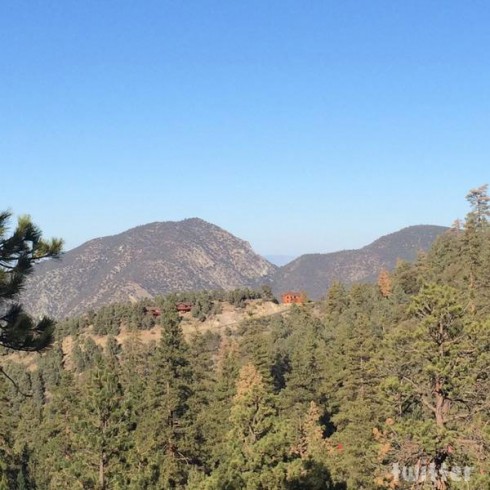 Farrah also posted a photo that looks to include the Axeman himself, portrayed by Bryan Clark (WWE’s “Adam Bomb” and WCW’s “Wrath”): 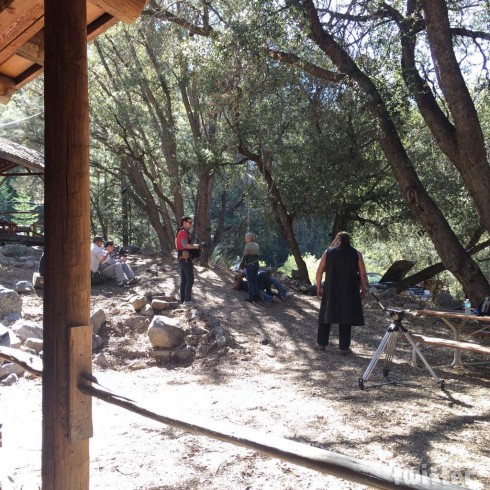 And for those of you looking for some Axeman 2: Overkill spoilers, Farrah posted a photo of herself holding a script! 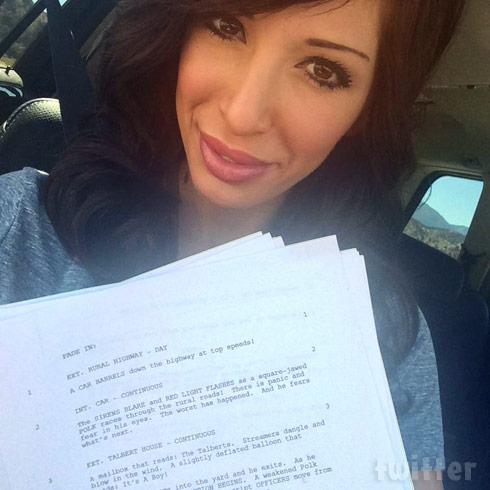 Here’s part of what fans can look forward to in what appears to be the movie’s opening scene:

A CAR BARRELS down the highway at top speeds!

The SIRENS BLARE and RED LIGHT FLASHES as a square-jawed POLK races through the rural roads! There is panic and fear in his eyes. The worst has happened. And he fears what’s next.

A mailbox that reads: The Talberts. Streamers dangle and blow in the wind. A slightly deflated balloon that reads: It’s A Boy!

Farrah’s co-star Rachel Reilly (read our interview with Rachel, including her comments on being cast in Axeman 2: Overkill, here!) has also been updating fans, including these photos of herself getting a body cast made!

Super excited doing my body cast 2day for @AxemanTheMovie yay!!!!! This will be fun!!!!! #specialeffects makeup!

And another photo of the former Big Brother and Amazing Race star getting plastered from Rachel Reilly on WhoSay:

Well, that’s one thing producers won’t have to worry about with Farrah because she famously already had her body cast! They can just buy Farrah’s body in pieces from any major adult novelty store. 😉

Here are all of the rest of the Axeman 2: Overkill behind-the-scenes photos I could find followed by the film’s official, updated pres release with the full cast: 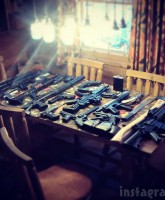 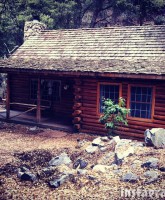 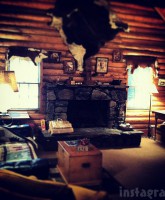 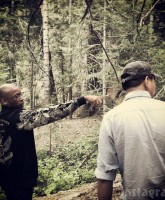 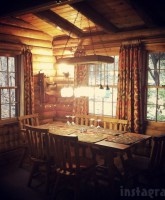 Axeman 2 Overkill A killer cabin with a view to die for! #TeamAxeman #Axeman #Overkill 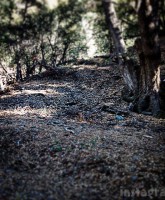 Axeman 2 Overkill The Axeman’s woods are lovely dark and deep. And he has victims to mutilate before he sleeps… 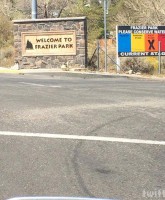 Blood Red Films and the filmmakers of AXEMAN 2: OVERKILL, the next installment in 80’s throwback slasher franchise, are pleased to announce the cast of the film, which picks up the story where the original 2014 film AXEMAN left off and will deliver a new chapter in the Axeman At Cutter’s Creek saga with the goal of making it darker, grittier and bloodier than the original.

The cast includes an all new actor in the iconic villain role of Bill “The Axeman” Talbert, an exciting cast of principle actors and written and directed by Joston “El Rey” Theney.

Playing the titular character of Bill “The Axeman” Talbert is former 3-time World Champion, WWE’s “Adam Bomb”/ WCW’s “Wrath”, also known as Bryan Clark. Well aware of the new direction executive producer Christopher Otiko and the team at Blood Red Films were looking to take the franchise, director Joston “El Rey” Theney knew Clark was perfect for the role. He describes the 6’6” behemoth as having “the most menacing 40-yard stare” he’s even seen. “Just like me, he’s a warm, good ol’ boy from the south but he has an uncanny ability flip the switch and become this massive, imposing and terrifying figure,” Theney went on to say.

Farrah Abraham of former Teen Mom fame has been cast as Fannie Rae Baker, a bible-thumping Evangelical Christian on her way with her husband and friends to the Crimson Cross’ Christian Couple Camp when The Axeman shows up to separate them… and dismember them. Abraham describes Fannie as, “an Uber Bible Thumper – getting a little radical about the Bible and taking the words farther than the way God intended.”

Angelica Bridges (Baywatch, The Bold and The Beautiful) has been cast as the money-hungry mercenary Dungie. Big Brother reality show winner Rachel Reilly joins the cast as the tough as nails, double-crossing Breaker.

The film is a collaboration between Christopher Otiko’s Blood Red Fims and Joston “El Rey” Theney’s #SinningWorks. Theney writes, directs and produces the film and Otiko co-writes and executive produces. AXEMAN 2: OVERKILL will receive a theatrical release in 2015, release date and locations TBA.