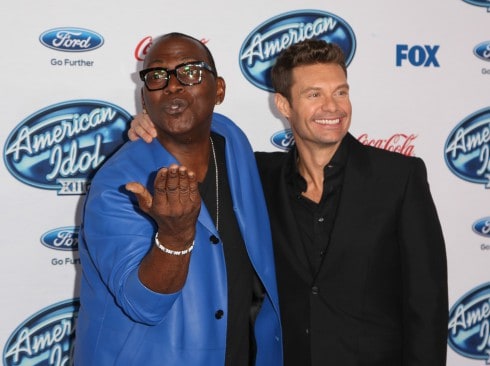 American Idol had a long and successful 15 season run on Fox before it was ultimately cancelled in 2016. Most were okay with the decision to take Idol off the air. After all, it had run its course, right? Maybe not!

This week on Good Morning America, it was announced ABC would revive the long-running series. Little details were revealed except to say the show would be coming back sometime during the 2017-2018 season.

The president of ABC Entertainment, Channing Dungey, said, “American Idol is a pop culture staple that left the air too soon. ABC is the right home to reignite the fan base.”

The big question now is will Ryan Seacrest return? When everything else on Idol changed (the sets, the contestants, the judges), Seacrest was the one remaining constant.

Is it even possible to watch Idol without Ryan’s signature phrase, “THIS is American Idol!”

Speculation is also buzzing regarding the judges panel with rumors Kelly Clarkson could return.

Suzie Hardy has filed a police report against Ryan Seacrest, says he loved to humiliate her