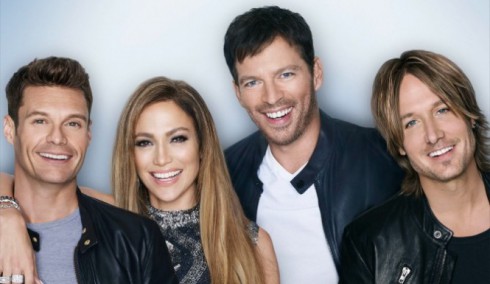 There’s just one more chance to become an American Idol… The long-running FOX show will end after next season, the network announced today.

“American Idol will begin its 15th — and final — season this January on FOX,” the network said in a press release. “A season-long celebratory event, American Idol XV will feature host Ryan Seacrest and judges Jennifer Lopez, Keith Urban and Harry Connick, Jr., as they search for the final Idol superstar and pay tribute to the past 14 seasons of amazingly talented contestants and the millions of fans who tweeted, texted and championed their Idols.”

Throughout the past 14 seasons, the once-juggernaut reality show set the stage for some current superstars, including Kelly Clarkson, Carrie Underwood, Jennifer Hudson and more. Ratings — and the levels of success for contestants — have declined in recent years.

The first seasons were judged by Randy Jackson, Paula Abdul and Simon Cowell. The panel was in a bit of flux after their departures, but found consistency these past two seasons with J.Lo., Keith and HCJ. Then there’s Ryan Seacrest, who’s been around since the premiere 2002 season.

Are you more inclined to watch the final season?

American Idol final two: Up To The Mountain and Beautiful Day video with lyrics