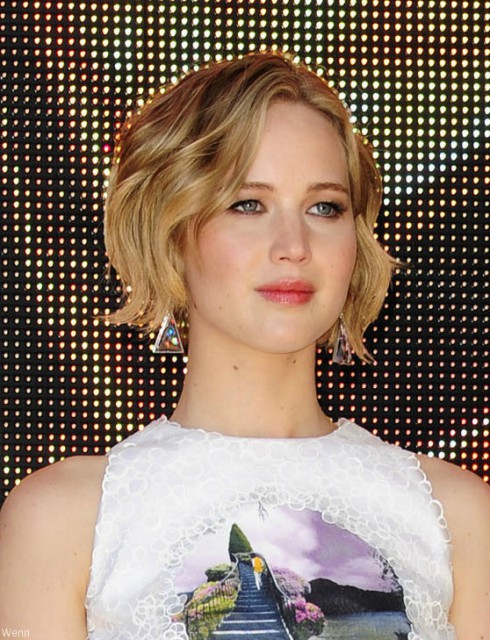 For the first time since her nude photos leaked to the Internet in August, Jennifer Lawrence spoke out very directly about the violation.

“It is not a scandal. It is a sex crime,” the 24-year-old Oscar winner told Vanity Fair for the November issue. “Just the fact that somebody can be sexually exploited and violated, and the first thought that crosses somebody’s mind is to make a profit from it. It’s so beyond me. I just can’t imagine being that detached from humanity. I can’t imagine being that thoughtless and careless and so empty inside.”

When the first wave of hacked iCloud pictures hit the Internet on August 31, Jennifer’s representative called the situation is “a flagrant violation of privacy.” Now, Jennifer said her initial reaction wavered between anger and wanting to apologize to those she disappointed. 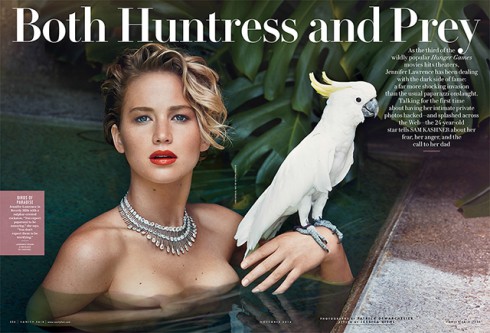 Although most of her frustration is rightfully directed toward the hackers, Jennifer said the people who viewed the pictures and the tabloids that contributed to their proliferation are also to blame.

“Anybody who looked at those pictures, you’re perpetuating a sexual offense. You should cower with shame,” she said. “Even people who I know and love say, ‘Oh, yeah, I looked at the pictures.’ I don’t want to get mad, but at the same time I’m thinking, I didn’t tell you that you could look at my naked body.”

It’s been just five weeks since the first pictures emerged and more have since come about. However, Jennifer said she’s determined to move on.

“I’m not crying about it anymore. I can’t be angry anymore. I can’t have my happiness rest on these people being caught, because they might not be,” she said. “I need to just find my own peace.”