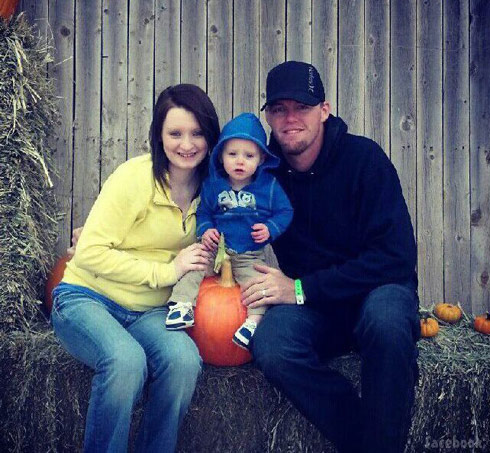 MTV’s ground-breaking docu-series 16 & Pregnant has had a number of heart-wrenching emotional episodes, but none more so than Kristina Robinson (now Kristina Head). Kristina’s episode, which served as the Season 4 finale, featured the tragic drowning death of Kristina’s 19-year-old fiance, and father of her unborn son Lukas, John Todd Hight Jr. while swimming off the coast of Texas in April of 2011.

While reeling from the death of her fiance, Kristina had numerous health issues with her pregnancy, and gave birth to her son Lukas Todd almost two months premature on September 26, 2011. Adding to Kristina’s already seemingly overwhelming situation was an unstable family situation at home and an emotional falling out with Todd’s family.

But, Kristina and little Lukas Todd have rebounded and managed to find some stability in their lives, thanks in large part to Kristina’s new husband TJ Head! The couple announced in early September that Kristina was pregnant again, and just a few hours ago Kristina gave birth to son Joseph! (His full name is Tommie Joseph Head, but Kristina has been referring to him as Joseph for a while now, so I figured I would do the same.)

Baby Joseph has officially made his way into the world! Weighing in at 6 pounds 6 oz and 19 inches long 🙂

That was followed by a couple photos of baby Joseph.

UPDATE – Mo better photos from Kristina on Twitter along with the words, “Love him so much” and “My sweet boy:” 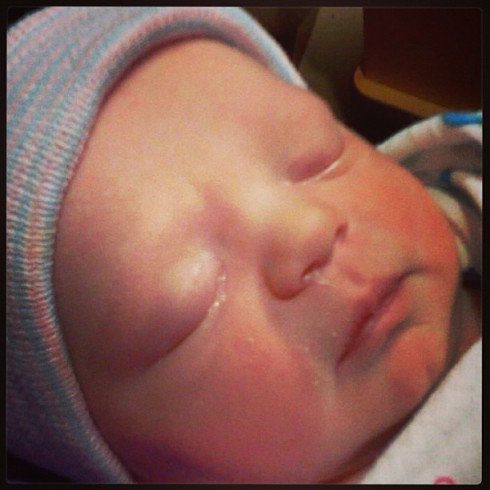 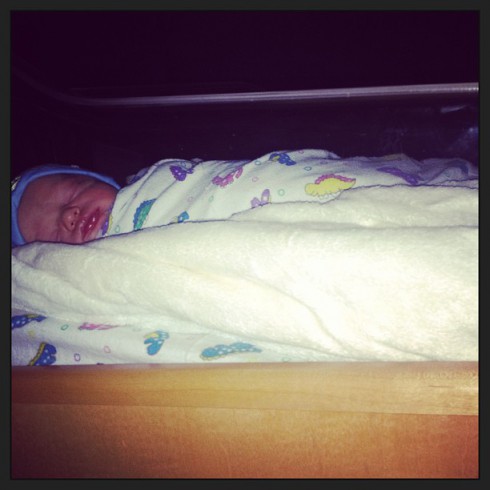 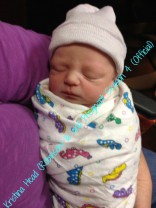 In what could be considered a mini-16 & Pregnant episode in tweets, Kristina documented her big day at the hospital with photos and messages for fans on Twitter. Here is the timeline with the accompanying tweets underneath each photo: 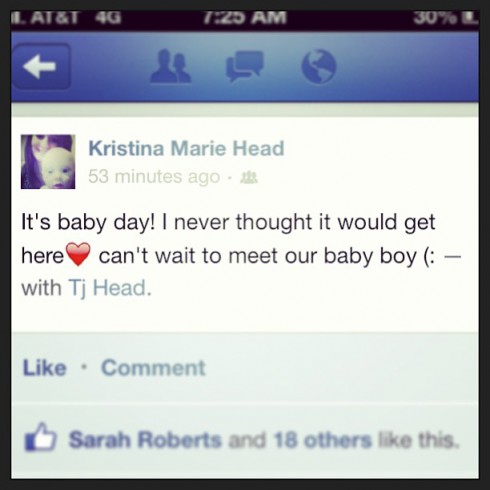 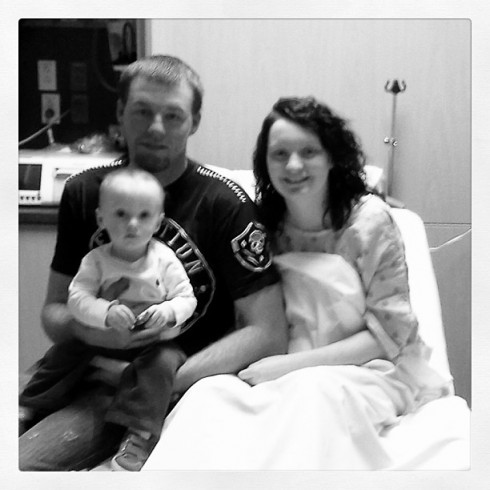 “Waiting at the hospital!” 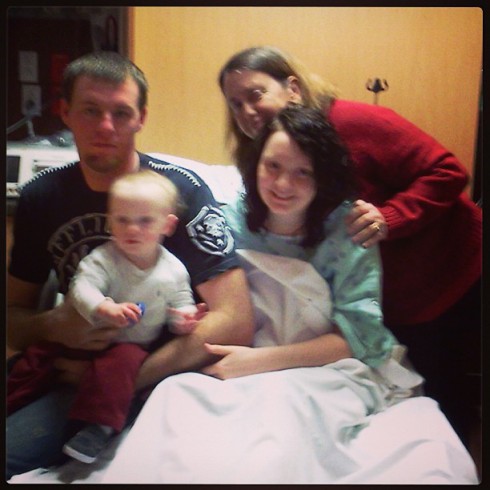 “Waiting on the doctors!” 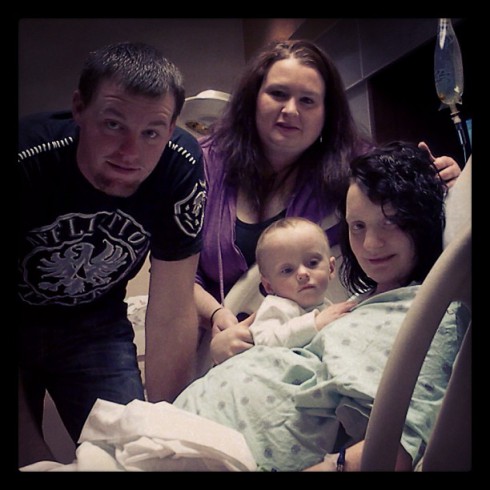 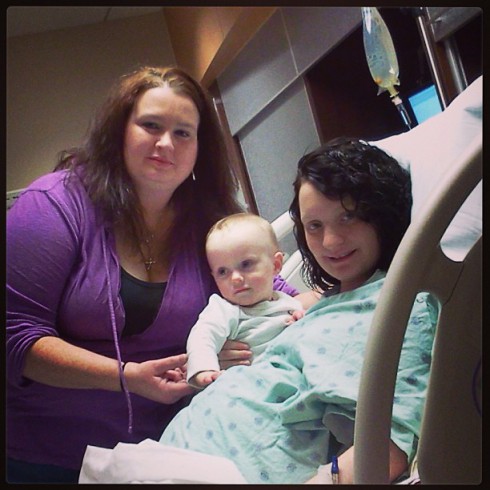 Kristen Bell and Dax Shepard welcome their first child… And it’s a girl!