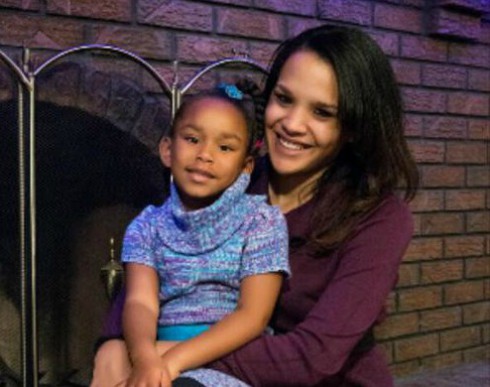 These days, it’s basically impossible to keep up with what ladies from 16 and Pregnant are having their second babies — but it is a bit more noteworthy when one of the former MTV stars is on baby No. 3. The latest person that’s the case with is Ebony Jackson, who was featured during the very first season of 16 and Pregnant.

The Ashley’s Reality Roundup reports Ebony is expecting her third baby girl on June 22. The father is boyfriend James Baldrick, who has a daughter of his own and promotes a 4/20 club in Colorado Springs. James was the one who announced the news earlier this month by sharing an ultrasound on Instagram. He added they plan to name their daughter Jaelyn Zoria Baldrick. 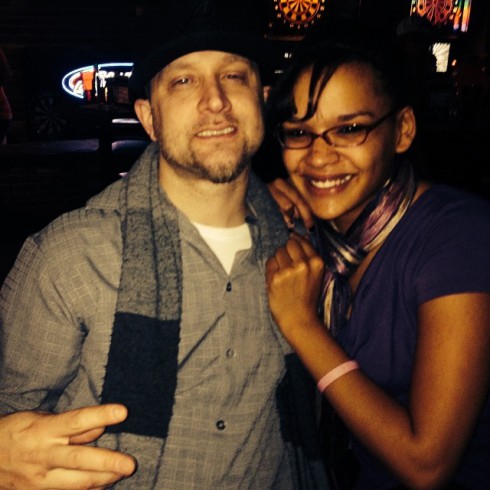 This is actually Ebony’s fifth pregnancy, but she sadly lost two other babies from an ectopic pregnancy in 2011 and a miscarriage last year.

Ebony’s journey since her 2009 episode aired has been interesting to say the least: After welcoming daughter Jocelyn, Ebony married Josh Rendon and he joined the air force. However, the pair was arrested and their then 2-year-old daughter was taken away by CPS in 2011 when authorities discovered they had untenable living conditions.

“During the search detectives located approximately 1 gram of synthetic marijuana along with several empty packages of synthetic marijuana. Paraphernalia in the form of a variety of smoking devices (pipes) and deplorable conditions in the house,” the police report said. “Every room inside the residence had human and dog feces on the floor, walls, and clothing. The house was full of flies and in some areas, maggots. Animal control was called to retrieve 3 dogs that had been inside the house.”

“I don’t love a person for their sex — male or female,” she told us in August 2013. “It’s the person within that matters the most and how they treat you.”

It seems that relationship was short-lived, because she began dating James more than one year ago.

The Ashley notes Ebony is the fifth person from 16 and Pregnant to have three children. Two others, Lori Wickelhaus and Kristina Robinson, have had three single births. Leah Calvert and Jennifer Del Rio, who both have twins, also have three kids.