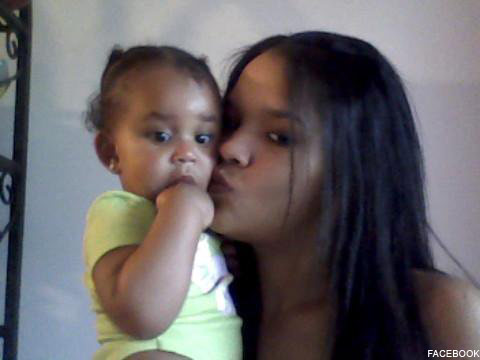 When I first saw that TMZ had another story about Ebony Jackson-Rendon and her husband Josh I have to admit I cringed but the news is good!

Last month Ebony and Josh, original cast members of 16 & Pregnant, were arrested by authorities mainly due to the untenable living conditions of their home in Jacksonville, Arkansas. The official arrest report stated in part:

Every room inside the residence had human and dog feces on the floor, walls, and clothing. The house was full of flies and in some areas, maggots. Animal control was called to retrieve 3 dogs that had been inside the house.

In addition to being arrested, their adorable baby girl Jocelyn was taken into protective custody by the Department of Human Services in Arkansas. Josh and Ebony responded by working hard at cleaning up their premises and have subsequently been awarded visitation rights. They can now see Jocelyn for 2 hours, twice a week under supervision. 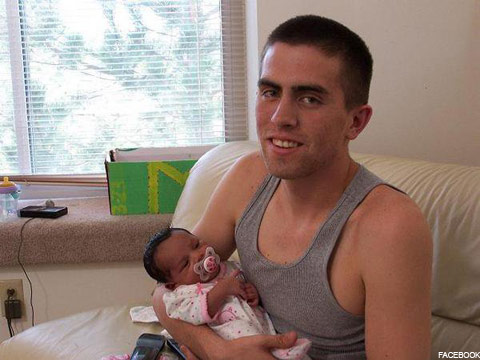 Sources close to the couple have stated that they are very serious about literally cleaning up their act going as far as to enroll in therapy and parenting classes. November 10 looms large for both Ebony and Josh as they’re set for a court date to determine if they will be granted full custody of their daughter.

Wonderful news. I hope they’re able to keep it up and that Ebony, Josh and Jocelyn will be a family once again.