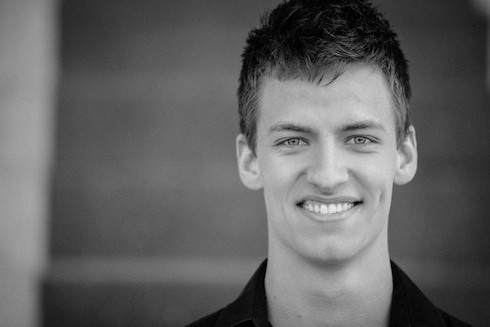 Can you overdose on marijuana? Three pot-related deaths in Colorado over the past few weeks have begun a debate about the possible psychological effects of too much marijuana. But is it actually possible to OD on pot the way you can on hard drugs?

Luke Goodman was a 23-year-old Oklahoma man who visited Colorado on a two-week ski trip with his family. Last weekend, he and his cousin purchased $78 worth of “edibles”–marijuana-infused treats that you eat, instead of smoke, to get high. They come in all forms, most of them baked; the Goodmans bought a host of assorted candies and chocolates. According to his cousin, Luke’s preferred goodie was a peach-flavored tart candy, each one of which contained ten milligrams of marijuana. The candy’s label instructed the user that “The intoxicating effects of this product may be delayed by two or more hours[, and] the standardized serving size for this product includes no more than 10 mg.”

Which is why, according to Goodman’s mother, he took two candies very quickly, then another two when the first pair appeared to have no effect. And then a fifth candy. Goodman ingested 50 milligrams of THC in all, then began acting “pretty weird and relatively incoherent…almost like something else was speaking through him.” And then, when the family left their rented condo and Goodman refused to join them, he took out the handgun the family brought with for protection, and used it to commit suicide.

Goodman is the third marijuana-related death in Colorado in roughly a year. Last spring, Wyoming college student Levy Thamba Pongi experienced symptoms similar to Goodman’s before jumping to his death from a hotel balcony. And Richard Kirk likewise consumed an excessive number of edibles before becoming paranoid and shooting his wife.

A fatal overdose is technically possible, but requires approximately 40,000 times the amount of THC required to get you high in the first place. For example, if three puffs of a joint gets you high, then 120,000 puffs will kill you. Marijuana is typically 3% THC by volume, meaning that if you smoke one entire gram of it, you’ve smoked .03 grams of THC, or about three edibles’ worth.

The difficulty with edibles is that they deliver a more concentrated dose than “traditional” methods of ingestion, and are also a quicker, more efficient mode of delivery. There’s also the fact that when you’re excited to try a cool, new, legal drug, you’re perhaps less likely to read the warning labels on the package. (A similar series of issues plagues the market for caffeine powder, which has killed more than one user under related circumstances.)

Unfortunately for those in favor of more regulation, pot is big business in states that have legalized it. Colorado made more than $60 million from marijuana its first year of legal sales, and Washington state, which has also cashed into the mid-eight-figures, still has so much pot it can’t sell it all. As is the case with most every drug, moderation–particularly in the case of the less experienced users–is the smartest path to take.