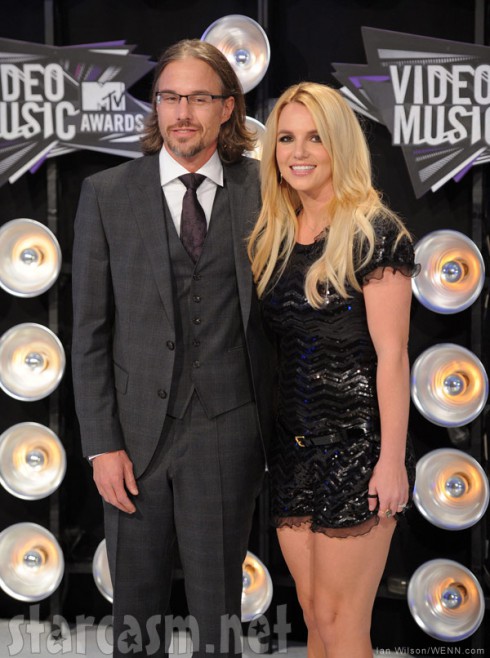 Britney Spears made headlines earlier today when she confirmed reports that she would not be returning for another season of The X-Factor, and now her rep is confirming that she and fiance Jason Trawick have split!

“Britney Spears and Jason Trawick have mutually agreed to end their one-year engagement. As two mature adults, they came to the difficult decision to go their separate ways while continuing to remain friends.”

In the statement Britney says, “Jason and I have decided to call off our engagement. I’ll always adore him and we will remain great friends.” And Trawick adds, “As this chapter ends for us a new one begins. I love and cherish her and her boys and we will be close forever.”

Britney’s erratic behavior led to a the court’s decision to place her under a conservatorship in February of 2008. Jason Trawick was Britney’s manager and the two started dating in 2009 and became engaged in December 2011.