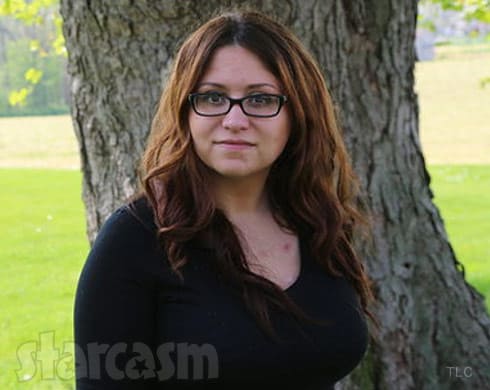 The struggles of Breaking Amish and Return To Amish star Sabrina Burkholder (aka Sabrina High) continue as she is currently back in prison in Pennsylvania.

The 31-year-old mother of two is listed as an inmate at Lancaster County Prison after being booked on August 24. There is no indication what she was arrested for this time, but we are told that it was a parole violation from her previous drug conviction. She was previously arrested on May 11 and was released on May 22 after pleading guilty to the following charges:

It is our understanding that Sabrina had an arrest warrant issued for her a little over a month after being released, but she managed to avoid police for weeks. In addition to her criminal issues, Sabrina was also recently taken to court over unpaid rent. On August 3, a judge ruled in favor of her former landlord and ordered Sabrina to pay $1,800 in unpaid rent plus court fees.

We have multiple sources that tell us Sabrina is doing well, but it is hard to be optimistic given that Sabrina has seemingly done well after previous incarcerations too. As we’ve said many, many times — we wish Sabrina the best and hope that she is able to somehow get her life back on track and have her children back in her life. (Click here for an update on Sabrina’s custody status with her daughters Oakley and Arianna.)