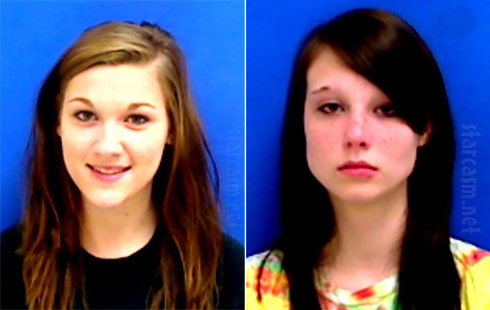 Back on August 23 cab driver Adam Williams, only 2-weeks on the job, was dispatched to the Hickory, North Carolina Fudruckers restaurant. He was carrying a mere $39 in fare from the evening but that was enough to motivate a brutal stabbing that ended up in the death of the 32-year-old.

Back in early October the two teenage girls pictured above, Emily Starnes and Consandra Tyree, were arrested by authorities for obstruction of justice in relation to the terrible crime. After further investigation the 16-year-old girls were arrested on Saturday and charged with murder, robbery with a dangerous weapon and conspiracy to commit robbery with a dangerous weapon.

“They were the two girls that were with the suspects on the night on the cab driver’s murder. They were heavily involved; they were involved before, during and after the murder.”

Both are currently being held without bond at the Catawba County jail. 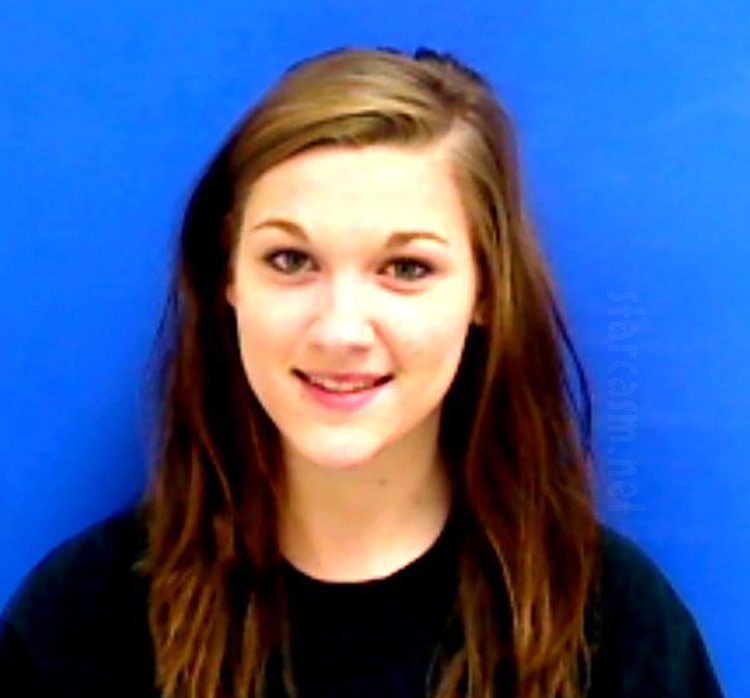 Including Starnes and Tyree there are now 5 people under arrest in connection to the murder of Williams. Matthew Hopkins (22), Camyron Johnson (22) and Robert McElwee (18) were arrested three days after the crime. Hopkins and Johnson were charged with murder while McElwee was charged with accessory after the fact.

Williams was attacked and stabbed not long after arriving at Fudruckers. He was able to make it to Longhorns, another area restaurant, and was seen bleeding from his throat and face. An ambulance was immediately called but Williams was pronounced dead shortly thereafter at Frye Regional Medical Center. 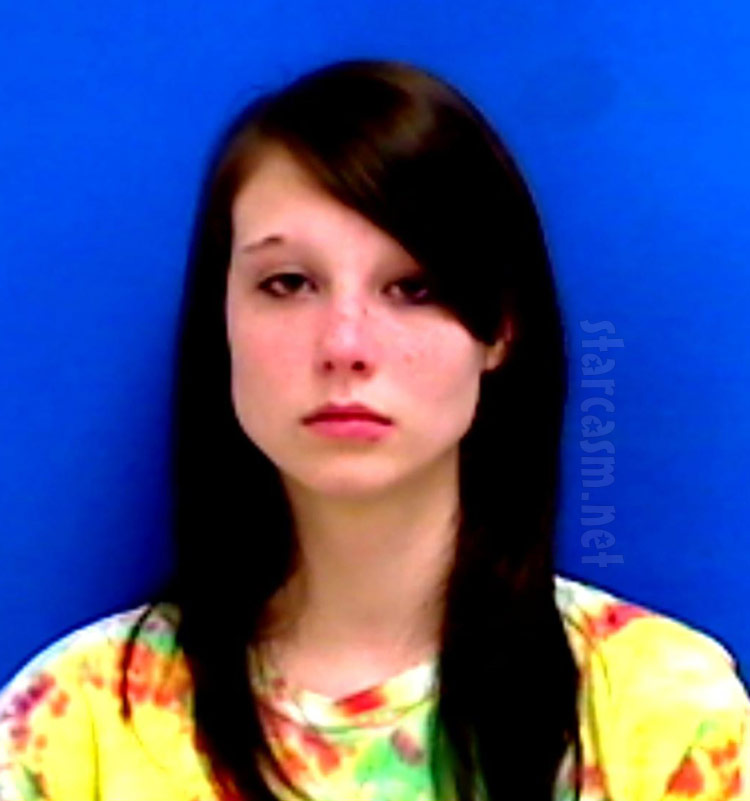 Starnes and Tyree face a May 14 court appearance. Whisnant added, “They’re older than 16. They have been charged and will be treated as adults.”

REPORT In March no U.S. troops died in combat, the first time in over a decade