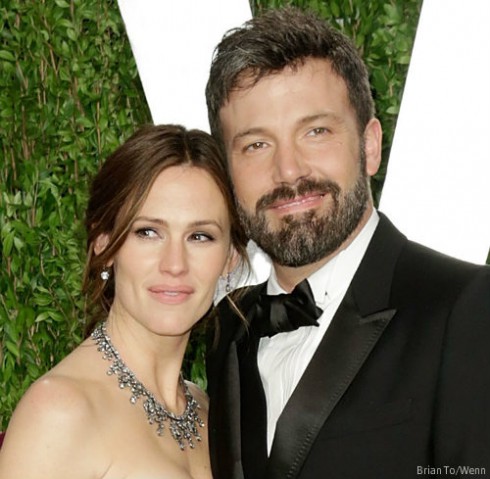 While fans are mourning the loss of Bennifer 2.0, sources close to Ben Affleck and Jennifer Garner say the pair has been on the rocks for a long time.

“They were in couples therapy for years,” an insider told Us Magazine. “They were going to divorce when Sam was born but you know how it is — baby comes and solves the issues for a bit but it’s just a Band-Aid. It hasn’t been working for ages.”

The source said Ben stayed in the marriage longer than he really wanted to for the sake of their kids–Violet, Seraphina and Samuel.

As for what actually caused the conflicts, insiders tell TMZ Jennifer was “fed up” with Ben’s behavior. Although the insiders said Ben wasn’t “partying” or womanizing, they claimed Jennifer couldn’t deal with his drinking and well-documented gambling.

Now that they’ve split, another source told People Ben and Jennifer are putting their kids first. That includes continuing to live together (for the time being), and agreeing to share custody.

“This should not be an ugly divorce,” the source said. “They plan on co-parenting and doing absolutely everything in the best interest of the kids.”

When announcing their plans to divorce yesterday, Ben and Jennifer said they plan to “go forward with love and friendship for one another.” Their tenth wedding anniversary was on Monday.

Gwen Stefani and Gavin Rossdale split; couple is divorcing after 13 years of marriage