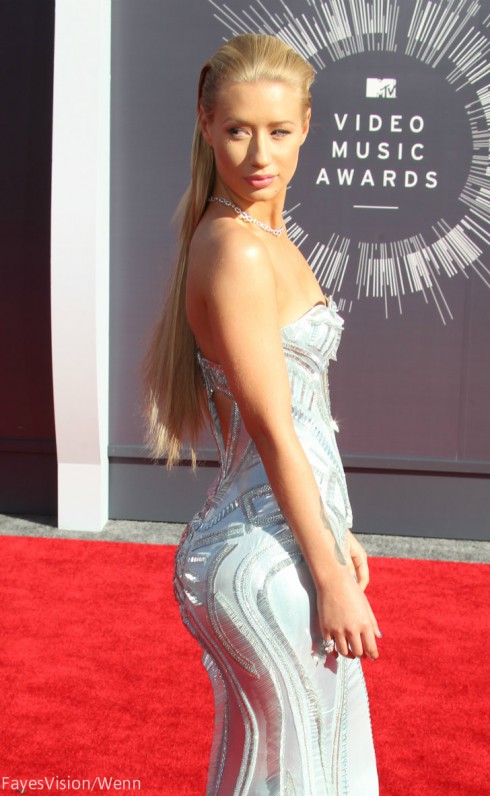 Within the past year, Iggy Azalea’s gone from being a relative unknown to a certified breakout star whose first two Billboard 100 hits were concurrently No. 1 and 2. In fact, the only topic that rivals her music in terms of popularity is the authenticity of her butt…

Whether or not Iggy Azalea got butt implants or fat injections has been a hot topic ever since she started making the major music rounds in 2011. That year, one of her first big performances following a viral YouTube video was at an event hosted by Perez Hilton. She wore tight black pants that displayed her curvaceous lower half. 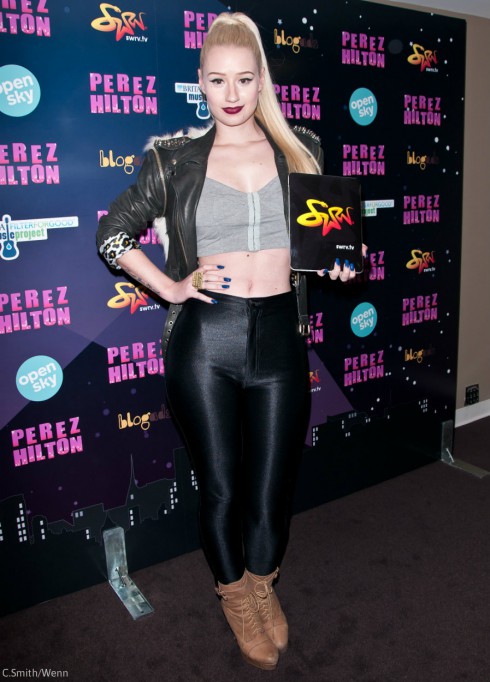 The following year, Media Takeout implied Iggy was getting fat injections by saying her behind was “plumper than we remember” in new pictures. She fired back on social media by posting side-by-side pictures of her booty in 2010 and 2012. She added, “Mediatakeout can kiss my a**… Same body. try again” 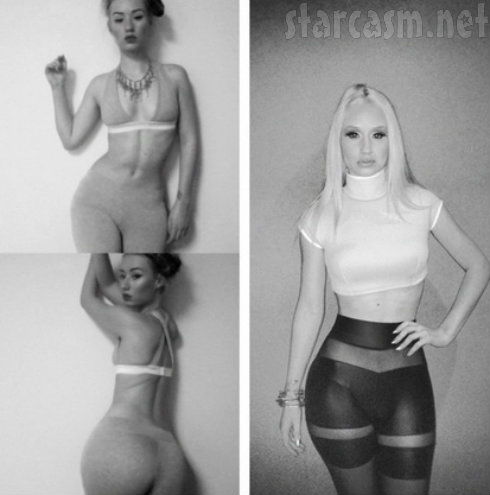 Interestingly, based on casual pictures of her walking around London that same year, the opposite of what Media Takeout alleged seemed to be true. 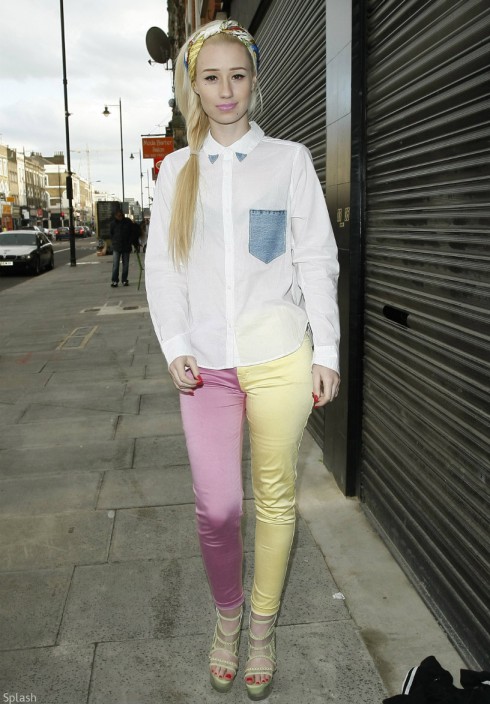 In 2013, she addressed the plastic surgery rumors a bit more directly during an interview with Sway. 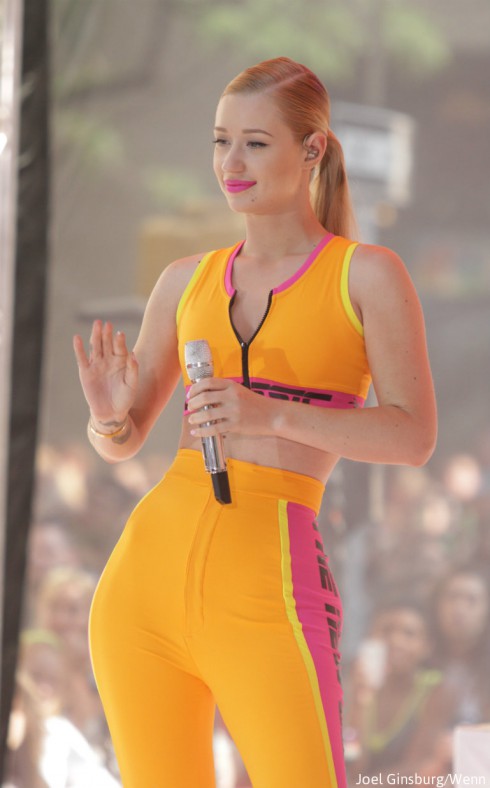 Still, it’s likely the debate about Iggy’s backside will continue as long as she wears outfits that emphasize her curve — which she doesn’t seem inclined to stop doing any time soon. (As they say, no publicity is bad publicity.)

Now, just for kicks, here’s a throwback picture the 24-year-old posted from the early 2000s. It doesn’t really contribute to the plastic surgery debate, but it does prove Iggy’s always been Fancy! 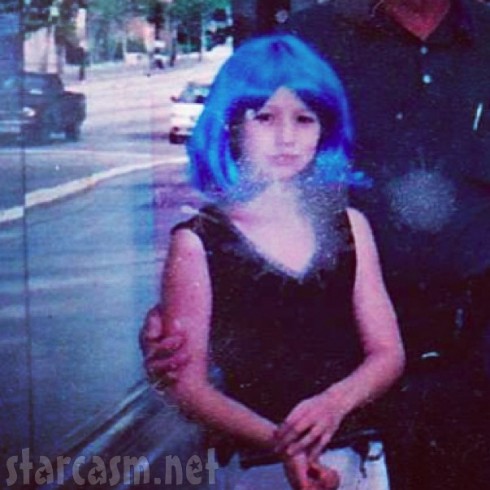 Iggy Azalea thanks plastic surgeon for ‘fabulous’ breasts and nose

Roger Ebert before and after new face photos