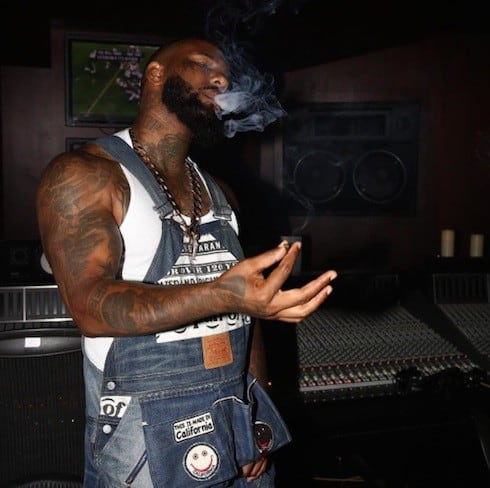 Did The Game sleep with three Kardashians? To hear him tell it, the answer is totally and definitively “Yes, and it was even more awesome for them than it was for me.” The Kardashians women, though, say that the world-famous rapper is exactly 300% more successful in his raps than in reality. And the Kardashian men (plus Tyga) remain oddly silent on the question.

The Game’s brag comes via his new track “Sauce,” which you can listen to in its entirety below. To hear the specific Kardashian boast, skip ahead to about 3:07. Though the man doesn’t mention any conquests by name, he does get specific in other ways:

Tossed a b!tch’s salad last night with no ranch
I like it sweet ‘n’ sour ’cause I grew up off of Rosecrans…
Bought my first Bentley, then let Kim in Paris pick the colors
We cast off like NASCAR, then drove everything ‘cept Madagascar…
I used to f*ck b!tches that Usher Raymond passed off
Then I f*cked three Kardashians; hold that thought 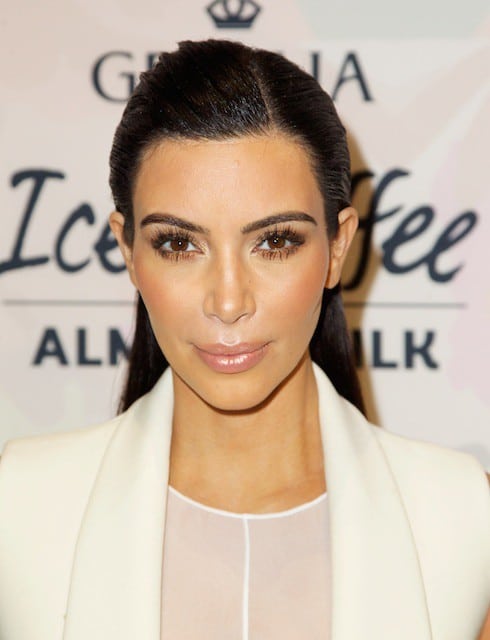 The Game’s reference to “Kim in Paris” doesn’t necessarily mean he’s talking about Kim Kardashian, however. As astute observers have pointed out, though Kim has spent considerable time in Europe’s fashion capitol, she and Kanye were actually married in Italy, not France. There’s also the matter of the song’s jump in time between “Kim” and the specific “Kardashians” reference.

There’s also-also the matter of the Kardashians allegedly saying that The Game slept with one of their number, but no more than that. A new report by TMZ claims that Kim is (presumably) the one, since it acknowledges that the two dated back in the day.

But consider, for a moment, that The Game might be telling the truth. In that case–and as a great man once asked–”Is it a question of ‘if’…or which one?”

Kourtney Kardashian has emerged as a leading candidate for one spot. Her estrangement from Scott Disick is now into its second year, and she’s been linked to at least one other just-for-fun fling since then. 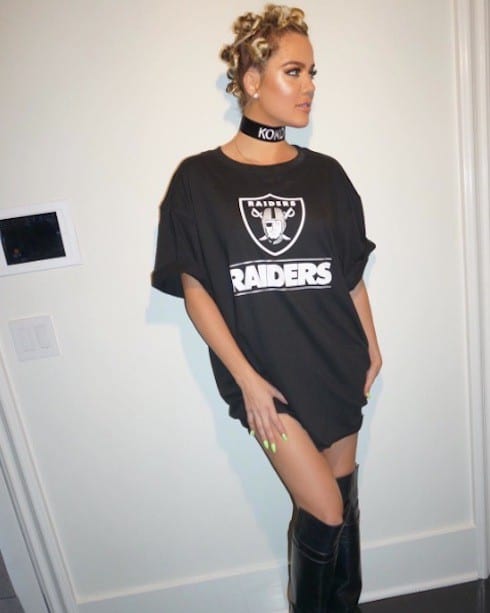 Khloe Kardashian, who has been technically if not legally separated from Lamar Odom for some time, is also a strong candidate among theorists. Her penchant for a good time and willingness to travel near and far to find it–think her dalliance with NBA All-Star James Harden, which saw her take to the skies in order to attend a number of his games. 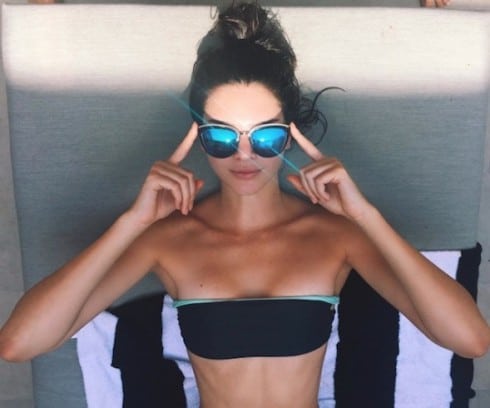 Kendall Jenner, nearly 21, has been legal long enough to have emerged as a dark horse candidate. 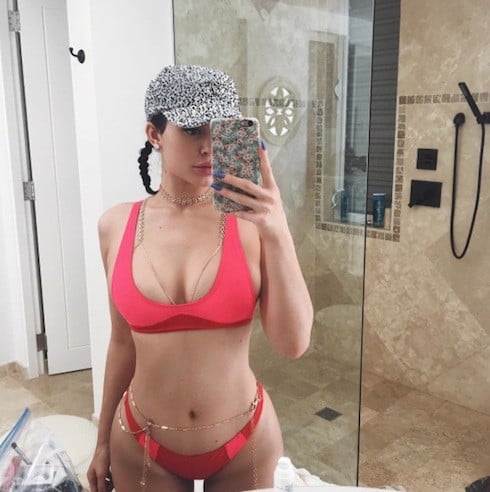 And, though Kylie Jenner has only been legal for about a year, it seems that the number of gaps in her off-again, on-again, off-again, who-knows-what relationship with Tyga (a person who sometimes makes rap music, too) means she’s a potential “get” for The Game. 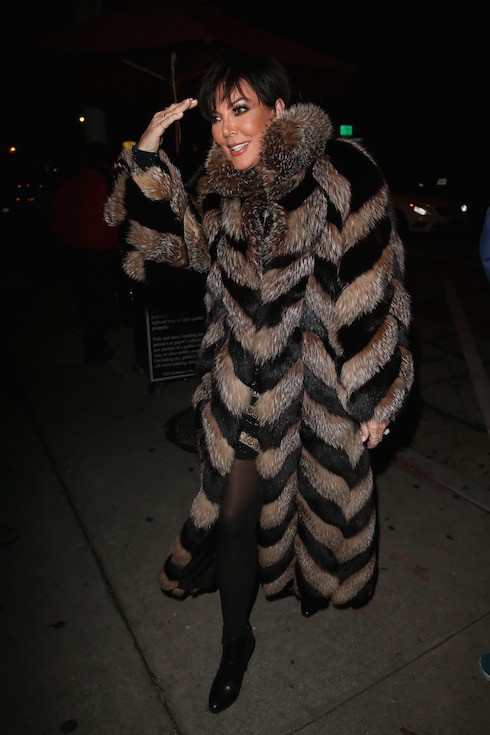 And don’t write off Kris. The momager controls everything else in her children’s lives; why should it be surprising if she decided she needed a little off-the-record R&R for her own self?