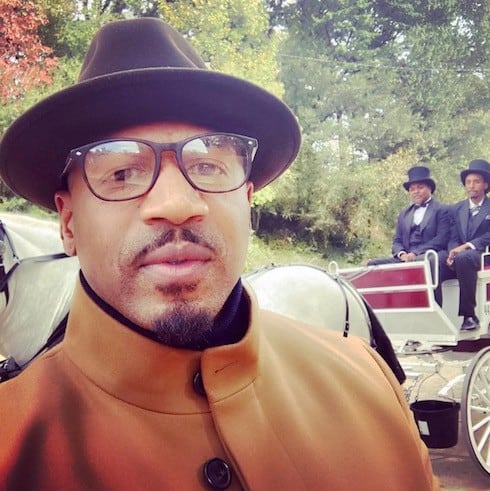 Are Stevie J and Joseline getting back together? It’s the question of the hour for VH1’s high-profile, high-drama couple, following recent reports of their reconciliation. Unfortunately, despite the good vibes they put on display and hatchets they appeared to bury in a surprising Instagram update last week, it looks like those hatchets are once again buried firmly in each other’s backs, following reports that Joseline delivered an “ass-beating” to Stevie shortly before her baby shower. Stevie promptly responded by claiming that Joseline is mentally unstable, and asking that a court order her to take a psychiatric evaluation. It’s just another chapter in their long book…

ICYMI, last week, the couple shocked fans by announcing, almost nonchalantly, that Stevie J is in fact the father of Joseline’s unborn baby. They then doubled down on the shock by agreeing to put the last year of ill words and foul deeds behind them, and come together to raise their baby in peace, love, and understanding. Though Stevie deleted the Instagram post just a few hours after creating it, numerous outlets managed to snag it; here’s our own screengrab: 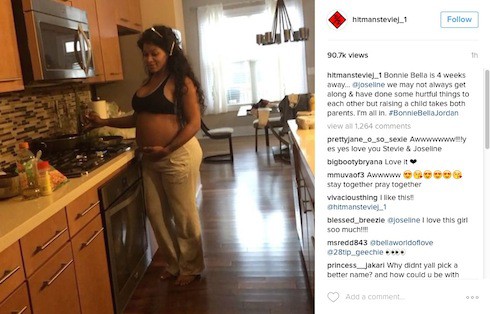 However, it later emerged that Stevie took the post down immediately following a “beatdown” he claims happened later the very same day. TMZ reported that the Leave It To Stevie star filed court documents alleging that Joseline “showed up uninvited to his pad Sunday [12/4] and busted up his face and injured his eyes.” Then, later on, the two had a second encounter, apparently at a DNA lab where Stevie was preparing to undergo a paternity test. During that encounter, “Joseline threatened him, lunged at him, hurled paperwork and unleashed a profanity-laced tirade.” 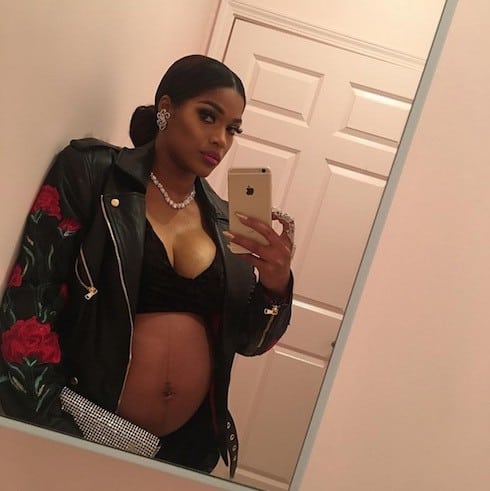 In a later interview with TMZ, Stevie sounded exasperated with Joseline, stating that she was still accusing him in court documents of molesting the daughter he shares with Mimi Faust. “DFAX dropped that case on August 5th,” Stevie said, before going into more detail about he and Joseline’s relationship: “I wish she would stop defaming me; she’s about to have a baby. You know what I’m saying? Like, positive energy, she got to put positive energy into the baby, and into her system. I don’t need to be assaulted by a nine-months-pregnant woman. I have scratches all over my face.”

Joseline, without hearing Stevie’s comments beforehand, had this to say about she and Stevie’s day before a judge: “I was in court doing what I do best: Winning.”

RELATED ARTICLE: REPORT Stevie J and Joseline never officially married; he is ‘definitely’ the father of her baby, per court docs

(Photo credits: Are Stevie J and Joseline getting back together via Instagram)

Kylie Jenner and Tyga fighting: Tyga threatens to share pictures of Kylie without makeup on