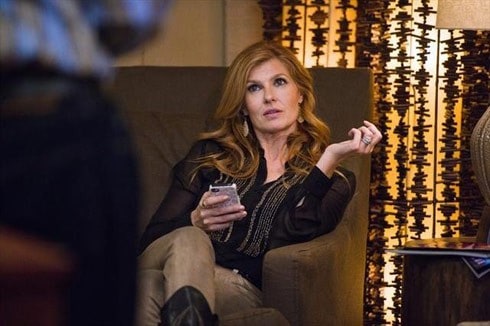 When ABC cancelled Nashville after ratings sagged in the 4th season, the devoted hard-core fan base of the show cried out for more. Now the drama has found a new home in a pretty logical place, Country Music Television.

CMT president Brian Philips said, “CMT heard the fans. The wave of love and appreciation they have unleashed for Nashville has been overwhelming. Nashville is a perfect addition to our evolving line-up of big music specials, documentaries, and original series. We see our fans and ourselves in this show and we will treasure it like no other network. Nashville belongs on CMT.”

Production of Nashville will stay in the same city it’s named after while Hulu will offer streams of all 22 scheduled episodes the day after they air.

Cast deals haven’t been struck yet so there’s no word on who will or will not be returning. Either way, that 4th season cliffhanger is gonna get a resolution y’all!