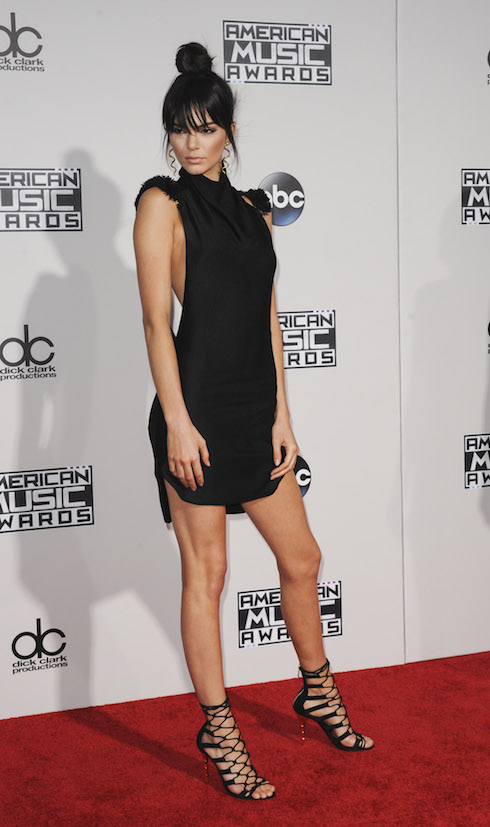 Are Kendall Jenner and Justin Bieber dating? The possibility heated up over the weekend, as the pair enjoyed each other’s company during a series of musical excursions. Kendall and Justin have been linked before, but never in such a dashing or passionate manner–and mutual friends are reportedly raising eyebrows at the thought of the 20-year-old burgeoning supermodel and 21-year-old former attempted bad boy hooking up.

Bieber, of course, has been in an on-again, off-again relationship with Selena Gomez for the past several years, and gossip about the two of them resuming their high-heat romance flared up again only two weeks ago. “I’m never going to stop loving her,” the Biebster said recently, though some observers wondered if that particular declaration was simply the final embers of a young love that couldn’t help but burning out after burning so bright.

Devoteés will recall that Bieber also stood up for Kendall’s little sister Kylie just a few weeks ago, stating that “we should all be kinder” to her because of the pressure of celebrity. Kendall knows about that pressure all too well: it wasn’t long ago that she said she was considering retiring from professional modeling in order to save herself from the stress; shortly thereafter, Bieber himself was seen cozying up to Kendall, and consoling her in light of Nick Jonas calling Kendall “annoying” and saying he wouldn’t date her. 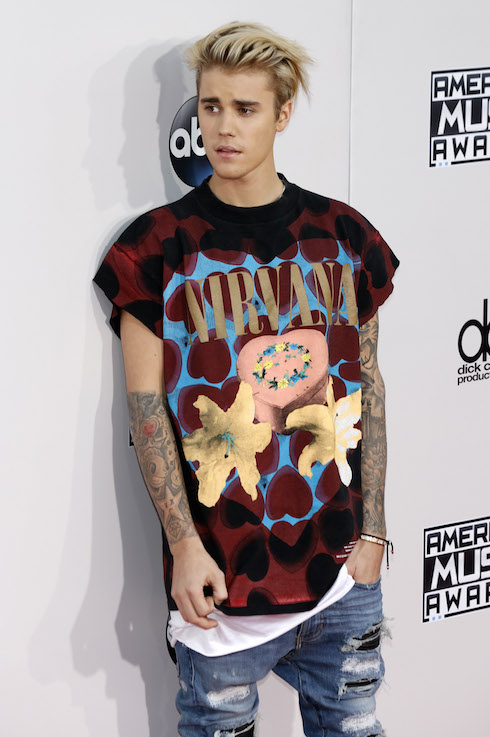 So–what’s the current state of affairs between Kendall Jenner and Justin Bieber? This past weekend, Kendall was right up front cheering for Justin during his performance at the Coca-Cola Jingle Ball in London. Kendall reportedly eschewed the high-profile, high-powered VIP boxes in order to be close to the stage…and in the Biebster’s face.

kendall at the jingle bell ball at the 02 arena in london #JennerUpdates pic.twitter.com/XldSp1gho5

At least one report stated that Kendall was “excited” to be as close as she was, but that she kept a very low profile–no fancy haircut, minimal makeup, and no entourage at all–in order to enjoy watching Bieber with no distractions from fans.

And several publications, including noted British tabloid Daily Mail, pointed out that Kendall actually skipped out on meeting Kim and Kanye’s new baby in order to be at the show. She was on her way to LAX for a flight to Heathrow when learning of Kim’s birth, but, allegedly, decided to stick to her itinerary rather than reschedule.

Rumors that the pair made tentative plans to potentially spend part of the holidays together could not be confirmed.

Gwen Stefani and Blake Shelton are reportedly ‘ready for a baby’

The Bachelor: How did Michelle Money get a black eye?