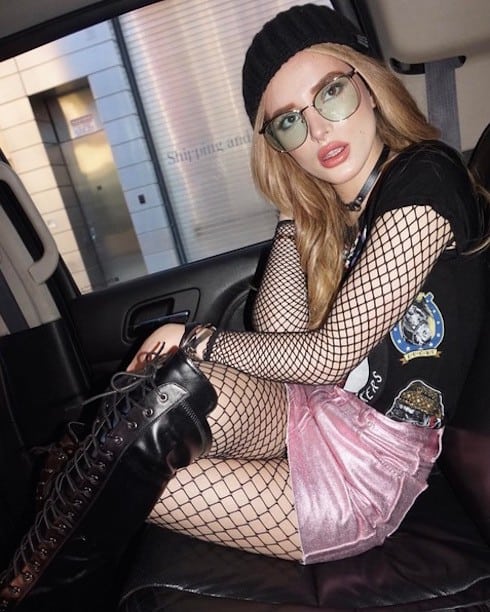 According to the gossip, the reportedly “awkward” encounter Scott had when Ella showed up to the same restaurant he and Bella were eating at was in fact a ruse on Scott’s part. He allegedly knew that Ella had plans at Hollywood’s Catch and suggested to Bella that the two of them eat there specifically so Ella would spot them.

And, after that, the three had two more encounters together. Kardashian home network E! reports that Scott, Bella, and Ella ran into each other later the same night at the Peppermint Club, where they partied until around 1:30 in the morning. The final stop was at an undisclosed, private after-party: Scott and Bella traveled together in his car, and Ella is said to have met them there. 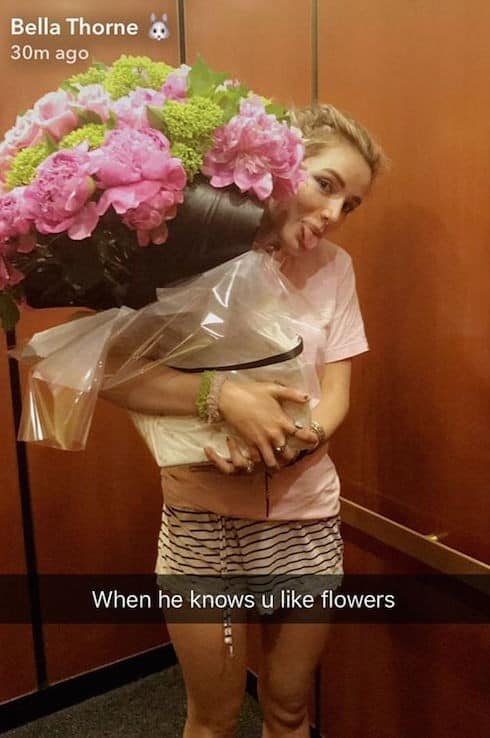 One more item of note: even the notoriously cynical Gossip Cop is reporting that Scott is in need of rehab for at least his alcohol problem if not more. The site confirms widespread reports Scott has been partying to cope with Kourtney Kardashian’s new relationship are true, and that the “non-stop, alcohol-fueled” romps have him “once again struggling to manage his sobriety.”