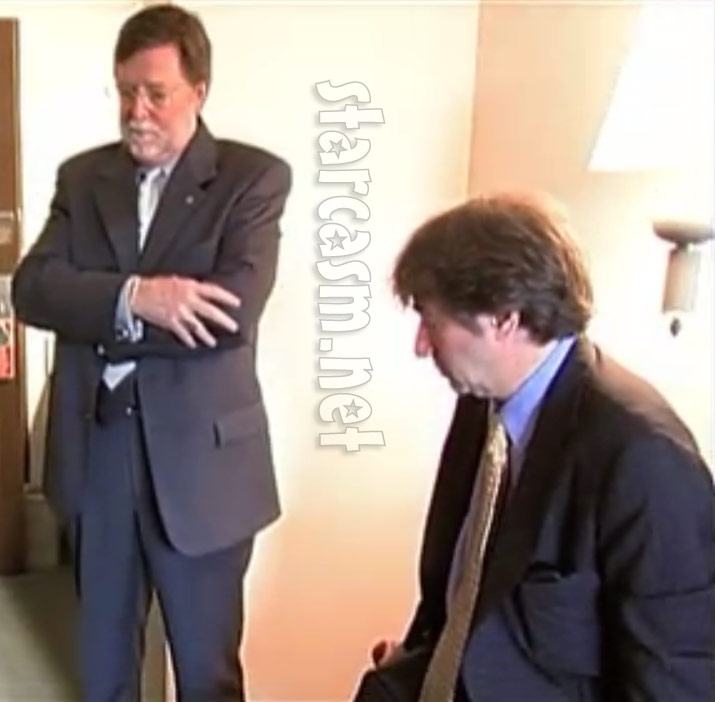 The visceral outcry from many in regards to the not guilty verdict handed down in the trial of Casey Anthony led to a number of commonly made proclamations, one of the most common of which was the correlation between the recent Anthony trial and the unforgettable murder case of O.J. Simpson. Those who are caught up in the Anthony outrage (which, sadly, has evolved into death threats against her team of lawyers, Casey herself and her family) also believe that a similar wrongful non-conviction was delivered in that other most notorious and public case.

What folks may not be aware of is that two of the main players in the Casey Anthony and O.J. Simpson trials previously teamed up together in the same state of Florida to help free a man for whom DNA later proved was wrongfully convicted of rape. The accused man is Wilton Dedge and he spent 22 years behind bars until he was finally set free in 2005. The lawyers were two heavy hitters and now celebrities due in large part to their ties to their infamous high-publicity cases, Cheney Mason and Barry Scheck (seen above). 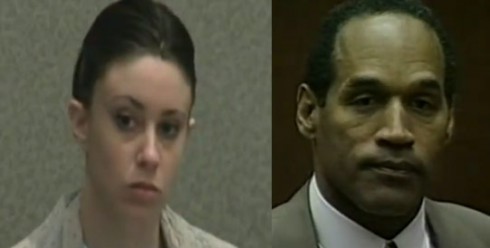 In the affecting 2005 documentary After Innocence the story of Dedge’s attempts to become a free man based on DNA evidence is followed along with the struggling plight of many other men who had already been set free but provided no support after being proven innocent following newly developed DNA evidence. The film revolves around an organization founded by Scheck and Peter J. Neufeld called The Innocence Project. Via the After Innocence website The Innocence Project is summarized this way:

In 1992 attorneys Barry C. Scheck and Peter J. Neufeld founded The Innocence Project at the Benjamin N. Cardozo School of Law in New York. The Innocence Project, a non-profit legal clinic, works to free innocent people, estimated in the thousands, who remain incarcerated and to bring substantive reform to the criminal justice system responsible for their unjust imprisonment. This Project handles only cases where post-conviction DNA testing of evidence can yield conclusive proof of innocence. As a clinic, students handle individual cases and are supervised by a team of pro-bono attorneys and clinic staff.

In the film you see an awful lot of Scheck but the now famous Cheney Mason, you know the man who called out the media post trial and gave a little one finger salute as well, makes the briefest of appearances but is shown discussing the case among the lawyers who have assembled to help free Dedge. Here’s another image of Mason from the documentary: 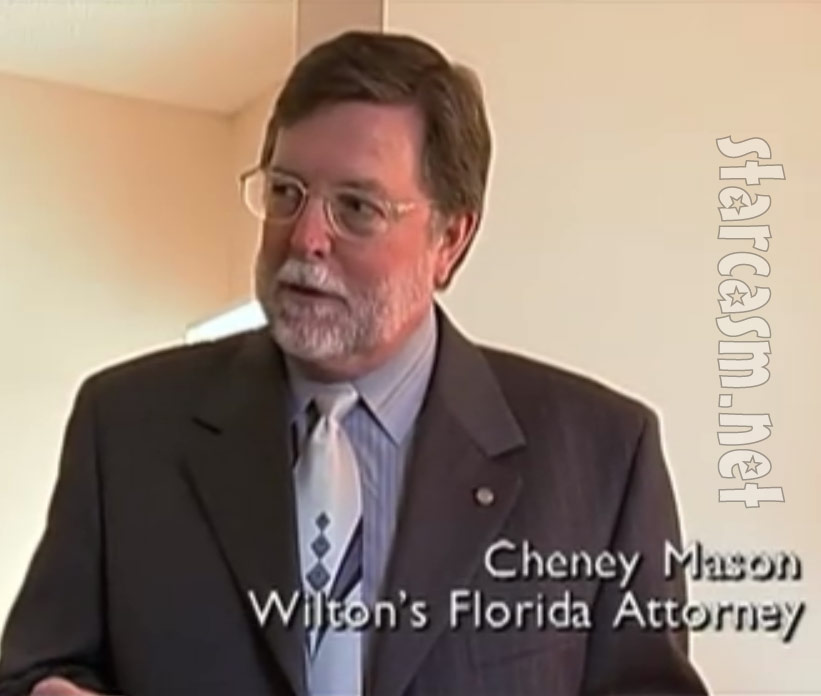 Here is the transcript of the scene that incorporates both Mason and Scheck and includes the now well-known confidence and swagger of Mason:

Cheney Mason: This is new evidence, this is exculpatory evidence. Wilton Dedge is entitled to a new trial. I don’t care what they do. If they want to try and argue some esoteric thing from Venus, get it in front of a jury with a new and fair trial where we can present this evidence and see what they say. That’s the bottom line.

Barry Scheck: It is only a comment on the State of Florida that you have to assemble this much talent in one room (Mason heard laughing heartily) in order to get one guy out of jail that should have been released more than three years ago.

In Mason’s other scene from the film you get a brilliant sense of his powerful courtroom demeanor. He tells the judge during a hearing in regards to the new DNA evidence that:

“After all of this to do about whether or not the State of Florida had the courage to allow a man to try and prove his innocence, when they fought for three years to keep from having this hearing and fought to not let the evidence be looked at, this is not supposed to be another trial. This is supposed to be about whether or not we have submitted evidence to your honor that Mr. Dedge with all probability would have been acquitted.” 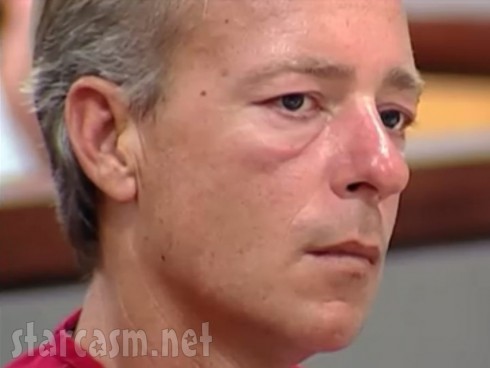 As for Dedge’s plight after being convicted of raping a 17-year-old girl in 1982 in Brevard County he was sentenced to life in prison. He became the first Florida inmate to seek post-conviction DNA evidence that in turn proved his innocence. Despite this scientific evidence the prosecutors in the case fought for over two years to keep the DNA from being submitted. Once the DNA evidence was accepted Dedge was exonerated and has since sought compensation for the time he spent as an innocent man behind bars.

Here is a video trailer for the documentary that I would strongly suggest:

There you have it, two high profile defense attorneys who were involved with arguably the two most sensational and media covered murder trials of the last half-century, two trials that resulted in controversial not guilty verdicts, pooled their resources without hope of much or any compensation to free an innocent man who lost 22 years of his life because of a wrongful conviction. Fascinating.