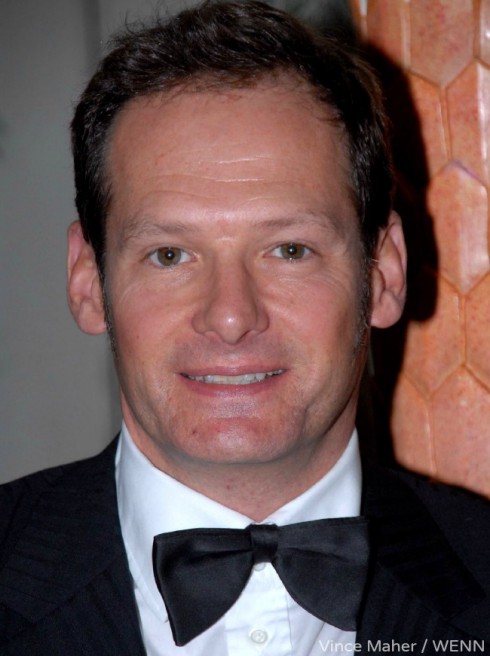 There has long been speculation Michael Jackson was not the biological father to his two oldest children, Prince Michael and Paris. Now, on the fourth anniversary of the King of Pop’s death, his close friend Jason Pfeiffer claims to know the truth: Michael’s oldest two children were biologically fathered by Mark Lester, a former British actor who is best-known for his childhood role as the title character in Oliver!

“One day as we talked about his children and Debbie Rowe, he just came out and said that his children were actually fathered by Mark,” Jason told The Mirror of his conversation with Michael in early 2009. “Michael calmly said, ‘My friend Mark donated the sperm.’ I was taken aback, but I didn’t think to ask anymore questions about the procedure.”

Jason previously claimed to have a “passionate and sexual” relationship with Michael. Whether or not it’s true, such as outrageous claim does cast a certain amount of doubt on Jason’s current revelation.

To Jason’s credit, Mark, said its possible he’s the father. According to Mark, Jason and others close the family, Michael asked a few close friends for sperm donations in the 1990s. He then picked one to be the father the children conceived with Debbie Rowe, but he never revealed his final selection. (It’s rumored that Blanket, who was conceived with an anonymous egg donor, is Michael’s only biological child.) 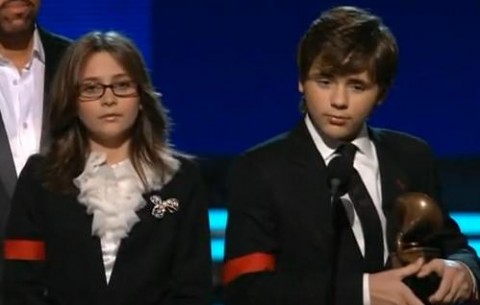 If it’s any clue, Michael did name Mark the godfather to his children.

“I wouldn’t have a DNA test without the children’s permission but when the children come of age, and it’s not far away, and they decide they want me to do it then I will,” Mark recently said. “It is up to them. I don’t want to tell them what to do. I just want to reconnect and be the godfather that Michael made me.”

“My 18-year-old daughter Olivia looks like Paris. People have also pointed out similarities between myself when I was younger and Prince Michael.”

For his part, Jason said he’s speaking out now because he believes Michael wouldn’t approve of the role Debbie is playing in Paris’ life.

“Michael got very prickly when it came to Debbie. He didn’t talk about her at all,” Jason told the Mirror. On the other hand, he believes Michael would have approved of Mark playing a more active role in the children’s lives.

Michael Jackson Memorial Lineup And “Charlie Gets A Ticket”