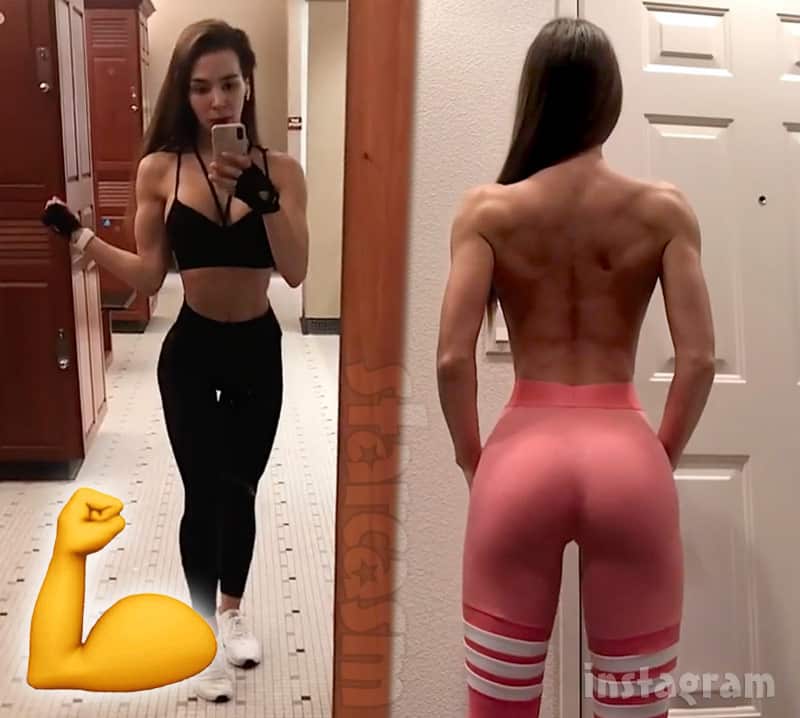 It has been a little over two months since 90 Day Fiance: Happily Ever After star Jorge Nava was sentenced to two-and-a-half years in prison after being arrested in Arizona earlier this year with close to 300 pounds of marijuana in his trunk. Since Jorge’s incarceration, his wife Anfisa seems to have zeroed in her focus on two goals: college and working out.

As far as college goes, Anfisa is still kicking ass as a full-time student at a local community college with the intention of transferring to a four-year university in 2020.

Anfisa is kicking just as much ass at the gym as her once rather rounded figure has been transformed into a lean, mean gym selfie machine!

Here are some of her Instagram videos over the last couple months showing off the transformation, concluding with a topless back view of her shoulders that looks to be straight from an NPC competition stage:

The caption is not going to have anything to do with this video ? Sooo…. yesterday I tried Pop Tarts for the first time… and I’ve been thinking what other truly American things should I try? What do you guys recommend? PS already tried Reese’s ? and in-n-out(of course) as well as chick-fil-a?

Since you guys seem so active on my post today… I’m throwing you another bone. (Pun not intended… or maybe it is) #90DayFiance

In an Instagram story tagging Bombshell Sportswear, Anfisa reveals her current measurements as of this week:

120 pounds is actually the same weight that Anfisa was at back in May when she revealed she had lost 26 pounds since she peaked at 146. It appears that Anfisa has been able to maintain her weight while SERIOUSLY working on her muscle tone over the last six months.

Here are a couple of before-and-after photos featuring Anfisa from more than six months ago and her image from this week — unfortunately, her “before” photo features a NSFWish thong, so it needed a bit of censoring: 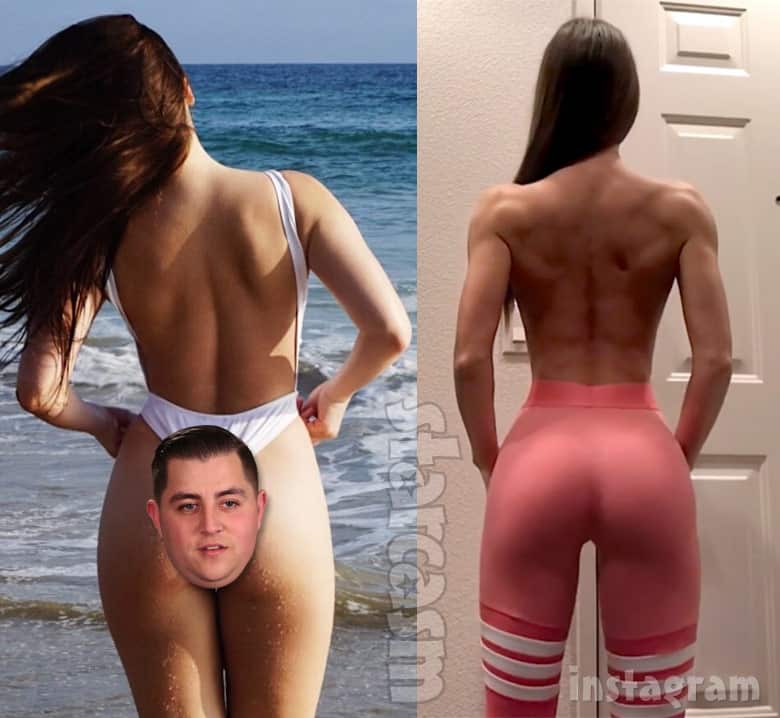 In addition to updating on herself, Anfisa also recently shared some info on her incarcerated husband Jorge — namely how to send him money in prison. Here is a screen cap from her Instagram story as shared on reddit via imgur:

So do you prefer the more svelte Anfisa, or the softer, more rounded version? And will you be helping Jorge out by sending him a little $$$ to spend at the commissary?