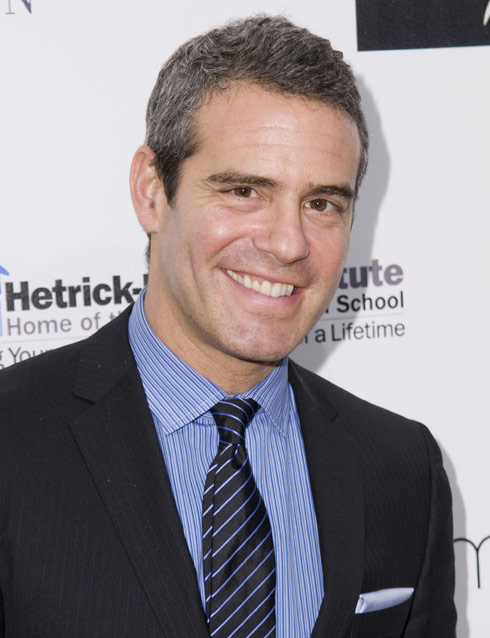 Andy Cohen, President of Original Programming and Development at Bravo and host of the network’s wonderfully entertaining talk show Watch What Happens Live, has crushed the future dreams of to-do housewives across our great land in just the briefest of statements to OK.

On Monday night OK caught up with Cohen at the celebration of MCC Theater’s 25th Anniversary in NYC.  They asked him which city he would look to next for more housewives and Cohen stated:

The rep with the magazine then followed up by asking if Miami was indeed the last stop on the Real Housewives train and Cohen answered, “Yeah.”

Take a little time to let that news sink in and then let us know what you think about Cohen’s statement and the network’s possible decision to put the breaks on the Housewives franchising.  As for me I’m somewhere in-between right now.  It’s a little disappointing to think that we might not get to enjoy that initial introduction to a whole new group of gals but at the same time the whole concept could have been in danger of over exposure.

When in doubt I’ll ride with Cohen’s decision one way or another because I believe when it comes to this subject Andy knows best.