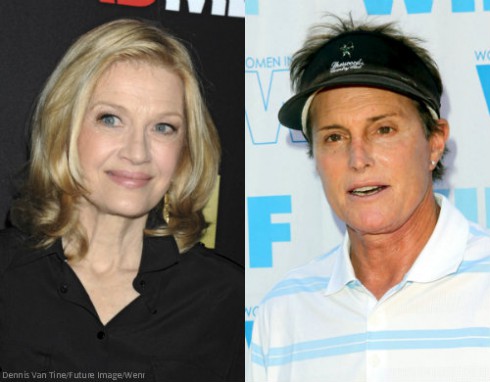 The world will meet the new Bruce Jenner on April 24 when his exclusive interview with Diane Sawyer premieres.

Bruce’s interview with Diane was first rumored in February, shortly before he was involved in a fatal car accident. Deadline reports that traumatic event changed the initial plans for the interview, which will now touch on the aftermath of the wreck and Bruce’s transition. TMZ reports Bruce will talk about “his early years identifying as a woman, to the present where he is deep into the transformation.”

Raven-Symone is out of the closet! That’s So Raven star reveals sexuality on Twitter