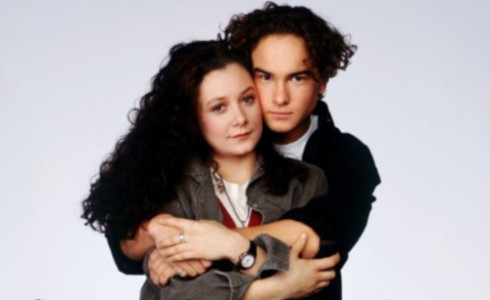 Former Roseanne star Sara Gilbert revealed on The Talk that she still struggles with her sexuality, despite being openly gay for three years.

“When I talk about my sexuality on the show or in public, I still feel really scared,” Sara said for her day of Secrets Week. “I’ll try to act confident or I’ll make jokes about it, but there’s still a piece of me that goes ‘Well, what is this costing me in my career?'”

Before coming out in 2010, Sara didn’t discuss her relationship with TV producer Allison Adler — even though the women were together for more than 10 years and had two children. One year after revealing her sexuality, Sara and Allison separated. Sara began dating singer Linda Perry shortly after and they got engaged last April. 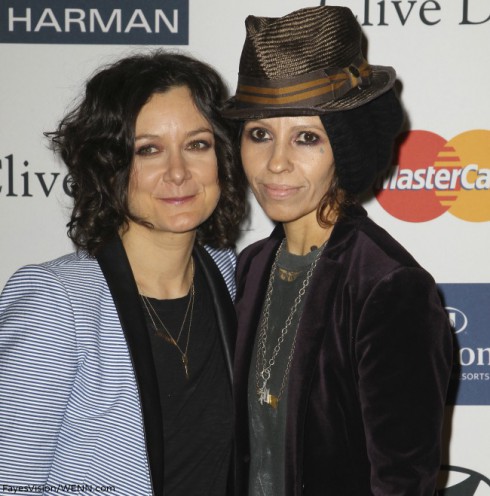 Even though she had been public with her sexuality for a few years by that point, Sara admitted her engagement excitement was still tempered by career concerns.

“Even when I got engaged, there’s a piece of me that’s like ‘oh, wow, I’ve got to say this now to everybody,'” Sara said.

Still, she decided to open up about her feelings on The Talk to demonstrate a point.

“I want to live a true life and beyond that I just want people to know, like, we do often say things like ‘it gets better.’ And it does get better… I have an amazing life. But, I want people to know there can still be a struggle with it and that’s ok… It really is like a process.”

While sharing her story, Sara also revealed a little bit more about her friendship with former Roseanne co-star Johnny Galecki. (He now stars in The Big Bang Theory and Sara regularly appears on the show.) 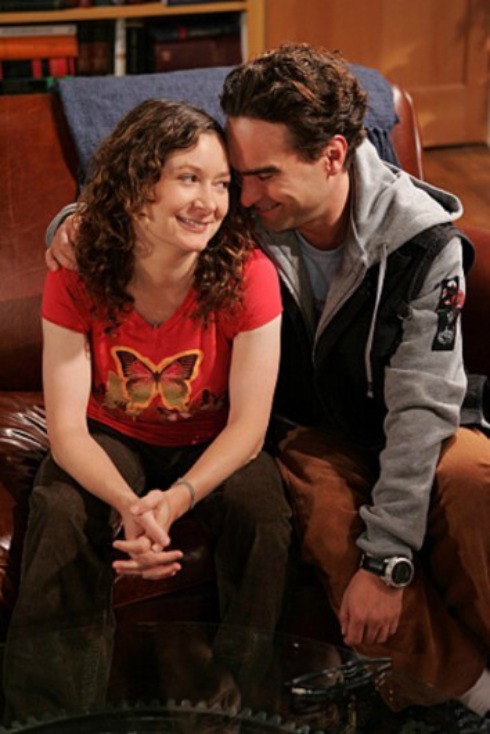 “When I was a teenager, I dated Johnny Galecki for a while,” Sara said. “We would, like, make out and then I would start to get depressed… I eventually told him that I thought it was about my sexuality… He was super sweet about it.”

Even though Johnny has been understanding and supportive ever since, Sara said she still worried about involving him in the story she planned to tell on The Talk. Not only did Johnny say he fine with her telling the make-out story (including the part about her getting depressed), but he offered to hold her hand through the scene. So sweet!

VIDEO Cameron Diaz says she’s been intimate with a woman