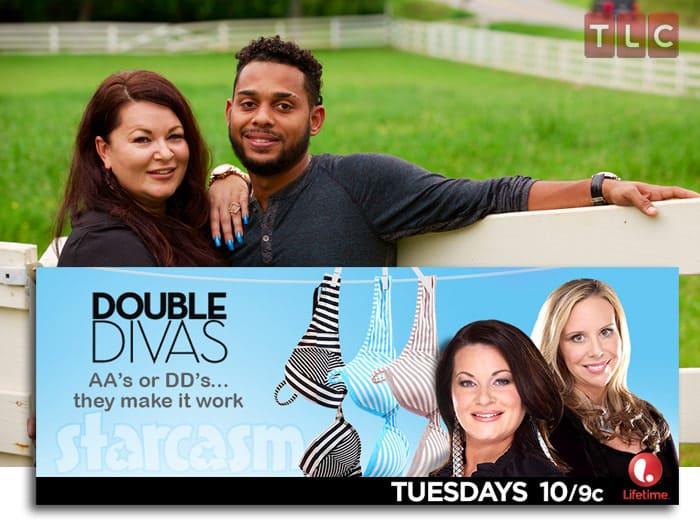 Last week we shared a preview of the entire cast of the brand new season of 90 Day Fiance, and if one of the faces (and two of the boobs) look familiar, that’s because the show features former Double Divas star Molly Hopkins!

In case you missed it, Double Divas was a reality series starring Molly Hopkins and Cynthia Richards, owners of the Kennesaw, Georgia custom lingerie shop LiviRae Lingerie. The shop’s motto was “No bust too big or small. We fit them all!” with the ladies being especially inviting to the fuller figure gals. The show ran for two seasons from January, 2013 to September, 2013. 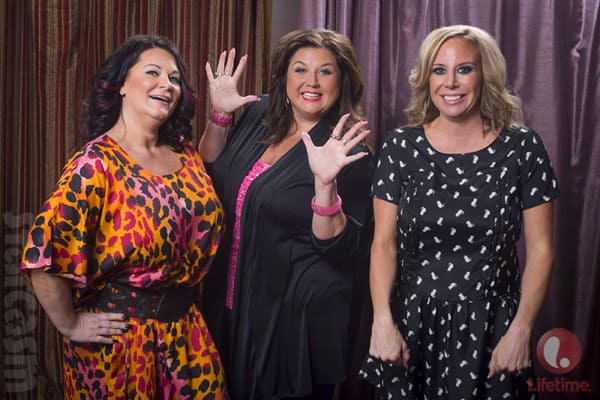 And here is a promotional photo for the show featuring Molly and her daughter Olivia, who looks to be featured prominently on 90 Day Fiance as well: 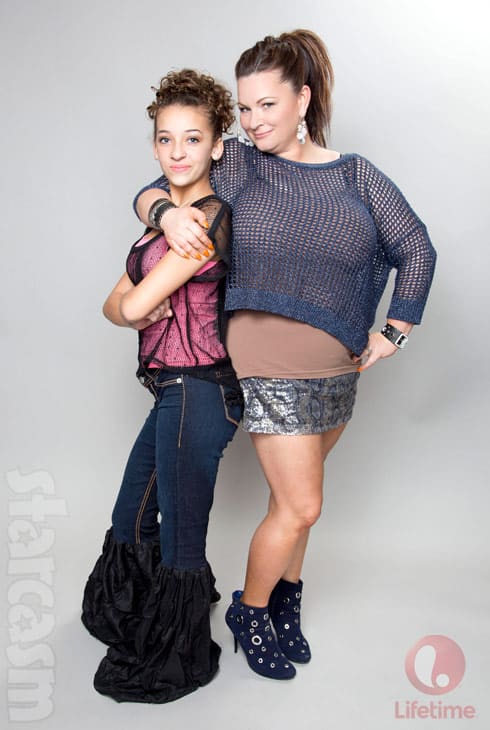 Molly is just the latest member of the 90 Day Fiance franchise family with past reality show experience, joining Before the 90 Days‘ stars Darcey Silva (from Million Dollar Matchmaker and her own The Twin Life pilot with sister Stacey) as well as Patrick Cornett, who was on no less than SIX reality shows prior to BT90D.

So what’s the scoop on Molly and her Dominican fiance Luis? SPOILER ALERT! It appears from their social media pages that Luis made the trip to the US back in May. Here is a photo of him at a nice looking home (I assume it is Molly’s?) with a film crew in tow: 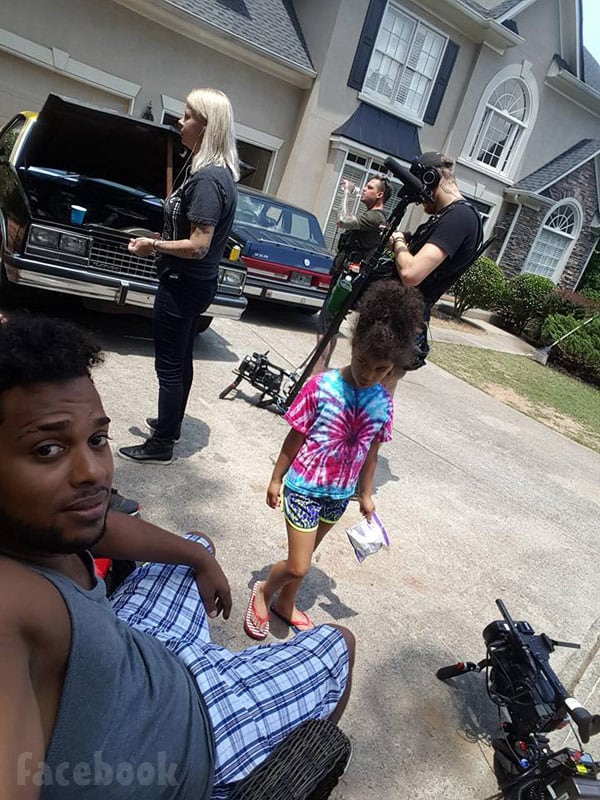 Not long after he posted that photo, Luis posted a video while attending a baseball game. A female friend of Molly’s asked if she would be seeing Molly and Luis while he was in town in the comments section, and Luis responded with: “He is here to stay.”

Molly echoed those statements in comments made in June in which she referred to Luis as her “future husband” and also said that he is “here to stay.”

On July 22, Luis posted a video in which he was all dressed up and riding in a limo with a friend. He captioned it with “Goodbye day before the wedding. Night Clud [sic].” I think that translates to bachelor party?

Both Luis and Molly have been very good about not posting many personal or revealing photos since July — and I could find nothing to confirm that they got married. But, from the looks of it, I would say that they did. Luis’ Facebook says that he currently lives in Atlanta — that makes it official, right?

I guess we will all find out together when Molly, Luis and the other four couples hit our TV screen with the 90 Day Fiance Season 5 premiere October 8 at 8/7c on TLC!