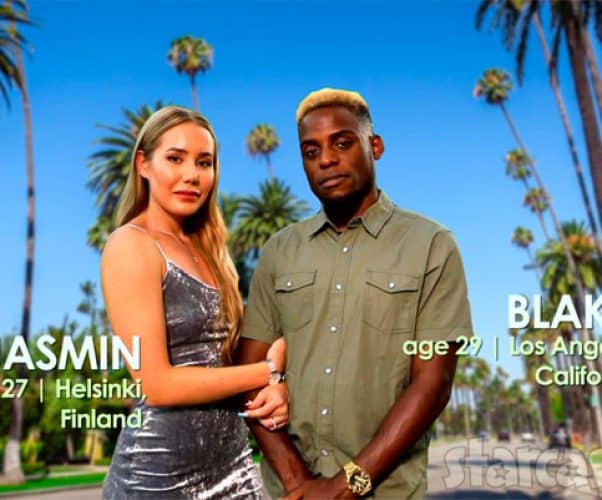 90 Day Fiance masked rapper Blake Abelard and his former Finnish fiancée Jasmin Lahtinen have been quite open on social media about the fact that they are still together — which, as fans of the show are well aware, means that they did eventually get married. We haven’t really covered Blake and Jasmin much on the site this season, so I thought I might do a bit of a catch-up post, which includes a wedding photo and more proof. Plus, we’ve got information about Blake’s ex-wife as well as a restraining order application filed against him in 2015?!