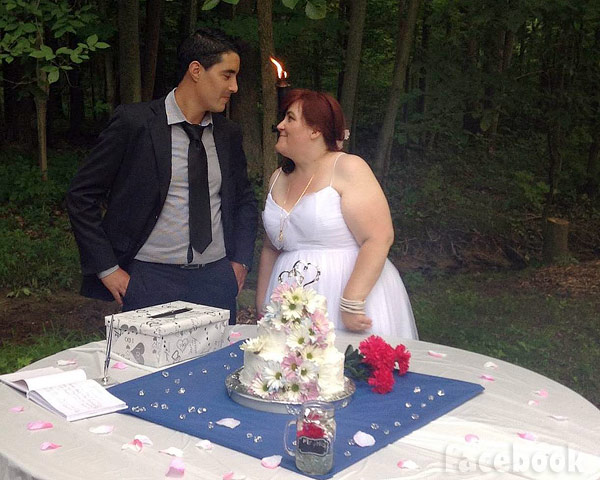 Few topics we have covered have garnered as much interest as the international romance between 90-Day Fiance stars Danielle and her Tunisian husband Mohamed. Over the past month the couple have all but removed themselves from social media, leaving fans in the lurch as to what is going on with their controversial marriage.

The last time we checked in, Danielle was posting fake pregnancy announcements in an attempt to root out Facebook leaks and Mohamed was learning that driving in the snow can sometimes be dangerous.

Since that post we’ve had numerous requests for updates on DanMo, so we reached out to a source close to the couple, and what they had to say is pretty mind-blowing — even taking into account the mind-blowingly high bar already set by this reality showmance for the ages!

Our source tells us that Mohamed is currently in Las Vegas, where he is celebrating his birthday. Meanwhile, Danielle is back in Ohio — but not for long. She is reportedly flying out this week… to Pakistan!

It is unclear exactly why she is making the trip, but it is reportedly with a friend and will be for a week.

As far as Mohamed’s legal status, we are told that Mohamed has his work permit but he’s running into some issues with the financial support affidavit.

We’re also told that although TLC announced there would be a 90-Day Fiance Season 3, they are having difficulties finding new cast members. As a result, our source says they are considering morphing the concept of the show into one about “first time meet ups.” We don’t know any more details, but that sounds VERY underwhelming compared to the tried and true K-1 Visa 90-day fiance concept.

TLC has also reportedly approached the 90-Day Fiance Season 2 cast members about an update special (already!) but some of them are balking at the network’s offer.

Stay tuned! While you wait, enjoy Mohamed’s last Facebook post showing us what he was doing on Valentine’s Day:

It’s unknown why it appears as though Mohamed was not with his true love on Valentine’s Day. You know, his brown leather jacket. And is that a selfie stick or something?

And here is the last known photo of Danielle and Mohamed together. It was posted on Facebook and captioned, “Briana took this picture of Mohamed looking at his phone:” 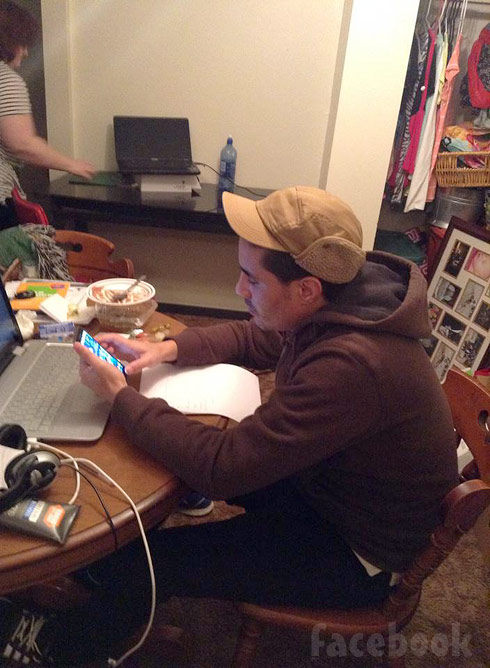