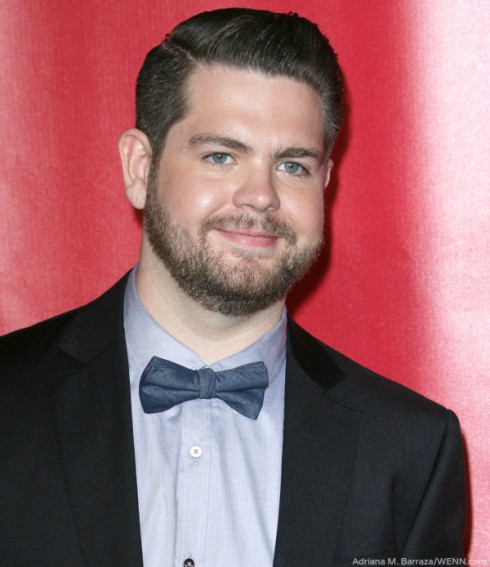 While his father continues to battle with addiction, Jack Osbourne celebrated 10 years of being drug- and alcohol-free. On April 21, he posted a jubilant tweet about the anniversary.

Well I never thought this was gonna happen 10 years ago. twitter.com/MrJackO/status…

Jack’s began drinking and smoking at just 13. The height of his addiction was documented on MTV’s show The Osbournes, which broadcast from 2002 until 2005. By 17, he was a full-blown addict. He had a real penchant for OxyContin, an opiate, but didn’t turn down anything that was available.

“I had smoked pot and drank every day for two years,” Osbourne admitted to MTV following his 2003 stay in rehab. “I was taking Vicodin by the handful. Valium, Xanax, Dilaudid, Lorcet, Lortab, Perocet, you name it.”

The teen, who was catapulted into the spotlight with the reality show, said he took the drugs to drown out his other emotions. He was tormented by hateful Internet commentors, who called him the “least favorite Osbourne.” 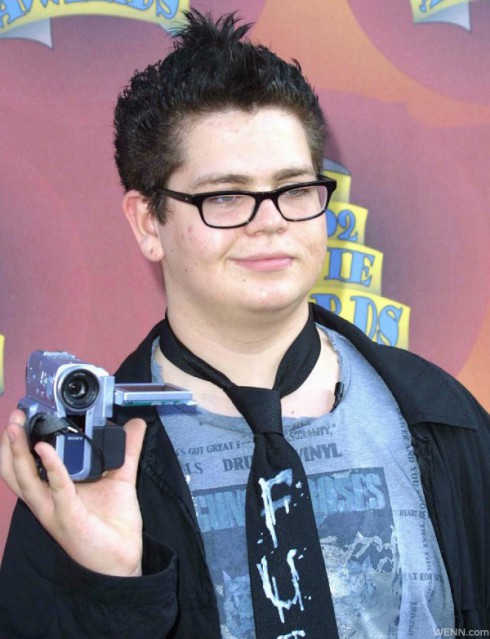 Still, the thing that hurt the most was his mother’s struggle with colon cancer. After the disease spread to her lymph nodes, she was reportedly only given a 33 percent chance of survival.

“When my mum first told me she got sick, I didn’t cry,” Jack said of his response to Sharon’s diagnosis. “I probably cried over my mum’s illness twice. And that sh– hurt a lot, you know? I was constantly just drowning it out.”

Ultimately, even the pills were too weak the numb his pain. That’s when Jack attempted suicide.

“I took a bottle of pills. I’d been in Europe and I had a lot of absinthe and I was just drinking and drinking, trying to, you know, just shut my body down.”

After the failed attempt, Sharon and Ozzy told their son he must go to rehab. Jack recalled his father saying, “You’re going to rehab or you’re dead.”

But, Jack wasn’t yet ready, so he ran away and went on a drug-fueled bender. It wasn’t until he broke through the wall of consciousness and realized he was hanging around with a bunch of deadbeats that he admitted to himself that he needed to get clean.

Even though Jack successfully underwent a residential rehab program, he explained in 2003 that he was worried about relapsing.

Those words make it all the more incredible that he has remained absolutely drug- and alcohol-free since then. In his sobriety, things really began to look up for the youngest Osbourne. He lost weight, got in shape, found love and is now a father to a baby girl.