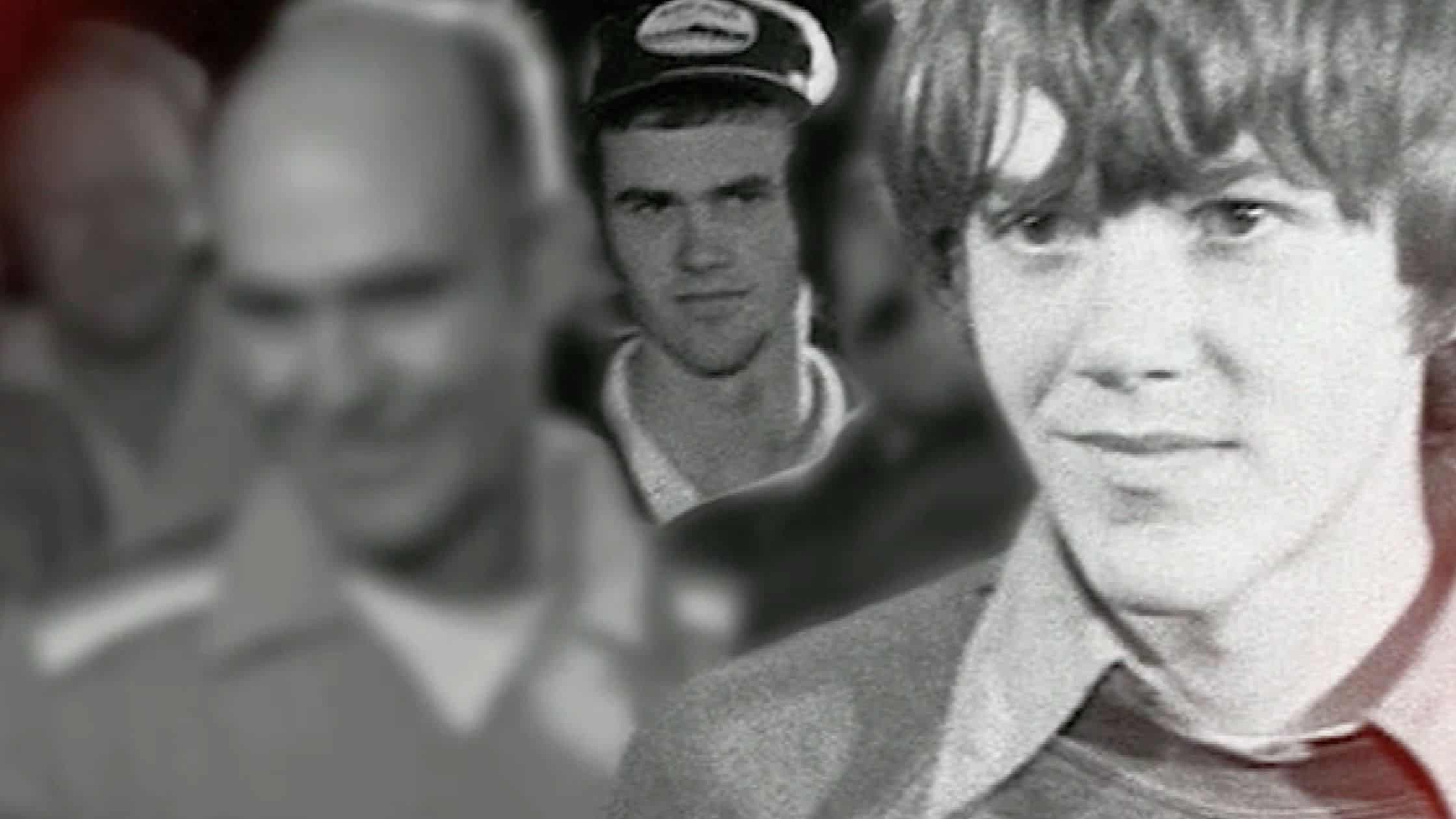 Cary Stayner experienced a huge amount of trauma and loss in his life before he became a serial killer at Yosemite State Park in 1999. The tragic events of his life do not excuse his behavior, but they served as formative experiences that potentially shaped his frame of mind. Cary tried to use these experiences to argue that he was not guilty by reason of insanity, which is not the escape from punishment many might think it is, but he was ultimately deemed sane and found guilty.

Cary was only 11-years-old when his 7-year-old brother Steven was kidnapped by a pedophile. Steven returned to the family seven years after that, forever changed. He was heralded as a hero for saving another young boy from a similar experience, and then suddenly died in a traffic accident at age 24. The year after Steven’s death, Cary’s uncle, who he was living with at the time, and who had allegedly molested him, was murdered.

After the deaths of his brother and uncle, Cary suffered what those around him describe as “mental breakdowns.” During one of these breakdowns Cary revealed he was having homicidal thoughts about his boss. Because of this, he was admitted to a mental ward, but he didn’t stay long. During this time he was also having dreams about killing women. In fact, he had had these dreams and fantasies since he was a young child, long before his brother Steven was kidnapped.

Cary had a history of behaving strangely around girls and women. When working at Cedar Lodge before the murders, he would act creepy around his coworker Trisha Houtz’s daughter.

Cary also had an obsession with telling people that he had seen Bigfoot at Yosemite.

Who were Cary Stayner’s victims?

Cary’s first victims during his run of murder at Cedar Lodge at Yosemite Park in 1999 were 42-year-old Carole Sund, who was traveling with her 15-year-old Juli Sund, and Juli’s friend 16-year-old Argentine exchange student Silvina Pelosso. Cary was drawn to the group because he noticed that they were three females traveling without a man.

He knocked on their door and tell them he needs to investigate their room for a leak. Carole says no at first, but because he worked for the motel, he convinced her to let him in. Once he was in the room, he pulled a gun on them.

The burned remains of Carole Sund and Silvina Pelosso were found in Carole’s Pontiac rental car by a hiker after a desperate search. Their bodies were identified based on dental records. They could not find Juli, but they got a lead from the murderer himself. A note arrived at the police department with a hand-drawn map of where Juli’s body might be. At the top of the letter was written a sadistic message: “We had fun with this one.”

His final victim was Yosemite Institute employee, 26-year-old Joie Ruth Armstrong. Cary saw her on the side of the road while she was packing her car for a trip. He turned a gun on her, duct-taped her mouth, and forced her into his car. While the car was moving, Joie managed to jump out the window and start running. Cary immediately got out to chase her and slit her throat when he caught up with her.

Where is Cary Stayner now?

Cary Stayner was found hiding on a nudist resort. He tried to plead not-guilty by reason of insanity, but he was found to be both sane, and guilty. In another disturbing twist, Cary tried to negotiate a plea deal by asking to trade child p0rn for a confession. Cary is currently 59-years-old and is still serving his death row sentence.

Will Daniel Wozniak get the death penalty for Sam Herr, Julie Kibuishi murder?