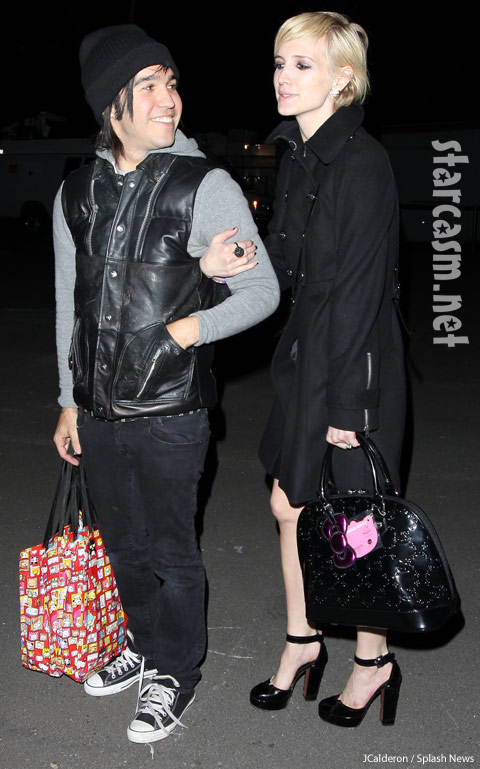 Ashlee Simpson did what any sensible girl would do if she woke up after a long dream and realized that she was married to Pete Wentz, she divorced him, citing irreconcilable differences.

But that aside, they did seem to be doing okay after the birth of their son Bronx Mogli, at least after Pete stopped talking to Howard Stern about Ashlee’s breast milk and weight. So why did this perfect union end?

First reports were from reps that the split was “amicable,” then info leaked that Ashlee was no longer down with Pete’s erratic behavior (this is a dude that used to play Russian Roulette.) Now we’re hearing that Pete didn’t want to end things, but Ashlee pushed through with the divorce anyway and is asking for child support and alimony.

Just two days ago Pete was gushing about Ashlee on Twitter, and less than a month ago Ashlee was doing the same, tweeting “I already miss your handsome face!”

This past December she even told “He worked hard to get me, let me tell ya. But I’m glad he did, because there were moments when we had become such good friends and I was like, ‘Oh my God, I’m in love with you!’

“He’s my best friend in the world, and he’s an amazing dad.

So far there are no reports of a cheating situation, or a “third party,” so the public is still in the dark about what made Ashlee fall out of love so fast. But there are always rumors . . .

E! Online also compiled an interesting time-line of notable events in the couple’s relationship. If you ask me, I think the two began falling apart just after this cover story on Pete.

UPDATE February 17: Pete’s camp is responding to stories about his “erratic” behavior by saying that he couldn’t trust Ashee because she was up all hours hanging out with pro skateboarders. 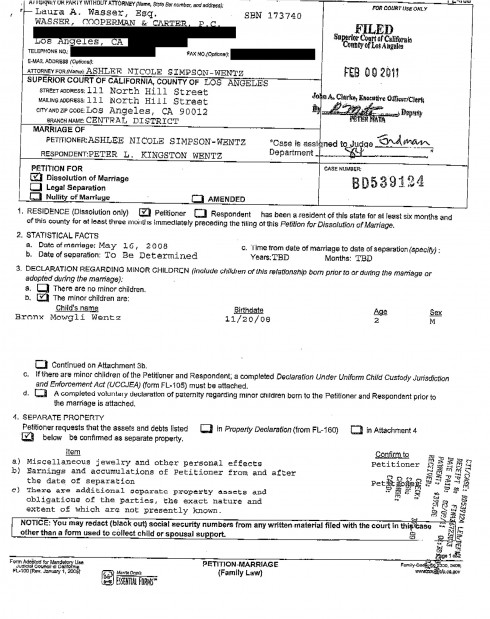 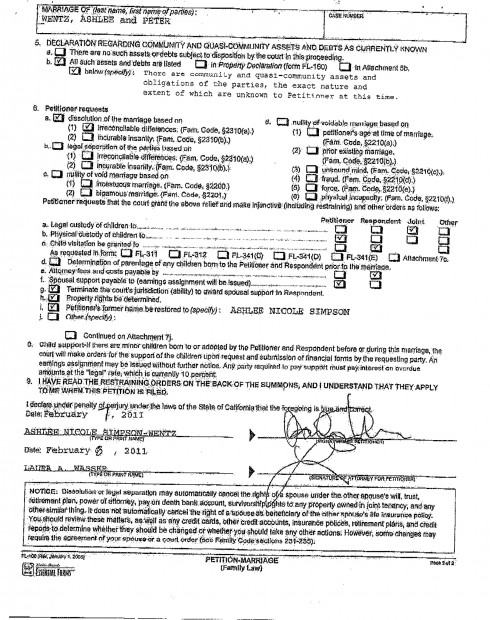 LYRICS Is Justin Bieber’s new song “Nothing Like This” about Selena Gomez?