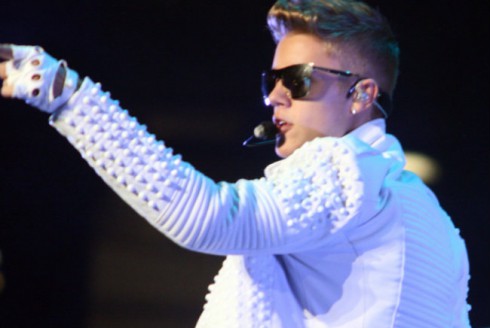 With fewer teens using Facebook, betting on the next big social media network is a hot topic among digital entrepreneurs… And Justin Bieber, apparently.

Fortune reports Justin made a $1.1 million seed investment in Shots of Me, a social app set for release later this month under its parent company, RockLive.

The company is an established presence in online gaming, but this will be its first real foray into social media. With that big move ahead of them, CEO John Shahidi said he and co-founder Sam Shahidi are appreciative of Justin’s support.

“He’s been very involved in our products, helping us test things and providing feedback,” John told Fortune. “When we told him that we were looking to create a social network for teens that really addresses what they aren’t getting on other networks, and which tries to deal with things like cyber-bullying, his eyes just lit up.” 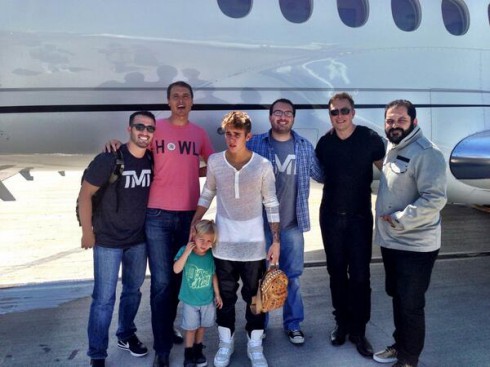 ^ John and Sam Shahidi with Justin in September. Fun fact: John is such an early adopter of social media that he scored the username “@John” on Twitter. Sam has the slightly less impressive username “@Sammy.”

Although Justin’s investment is undeniably helpful, his own social media presence may be the best tool for Shots of Me. Justin currently has 46.5 million Twitter followers — which made him the No. 1 account on the site until Katy Perry surpassed him this week.

So, what is Shots of Me and why is Justin Bieber so enthusiastic about it? That mostly remains to be seen…

John and Sam said the new app will be a social media platform for teens.

“We’ve really enjoyed making games, and have made a lot of money doing so, but this is something new,” John said.

The founders are staying mum on most other details, but the name implies Shots of Me will have something to do with sharing photos. It will be available on iPhone and iPad later this week.

Justin Bieber’s online crush responds to his Instagram advances: ‘I so do not know how to deal with this’