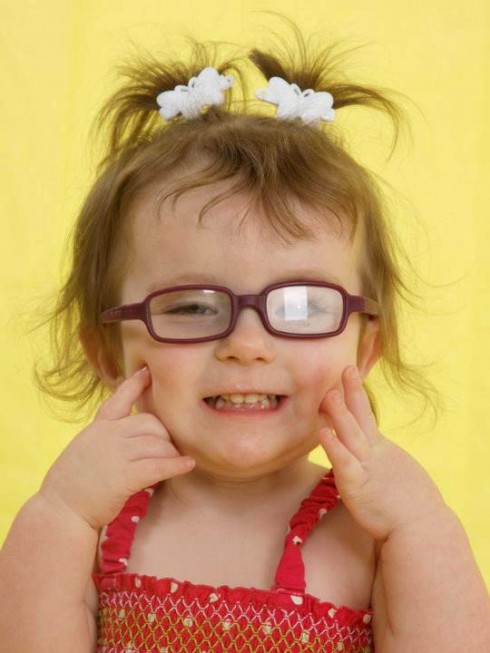 On last week’s episode of Teen Mom 2, viewers watched as Leah Messer-Calvert broke down over the complex and mysterious health issues her daughter Aliannah has dealt with since birth. Although this scene was particularly heart-wrenching, fans have witnessed multiple emotional doctors visits as Leah and her ex-husband, Corey Simms, have tried to figure out what’s ailing Ali.

While her twin girls were just babies, Leah noticed Ali wasn’t gaining motor skills at the same rate as her twin sister, Aleeah. Teen Mom 2 was along for the ride as Leah explained to a doctor in 2010 that Ali wasn’t able to bear any weight on her legs and struggled to make fists with her hands.

“It’s pretty obvious that there are some deficits,” the doctor told Leah during a January 2011 episode. “To me, it looks like her arms are too short. She looks a little disproportioned. There certainly are things that aren’t working. There seems to be some nerve rooted injury that is causing this. She probably needs to have an MRI of her entire spine.”

Ever since then, Leah and Corey have been on a mission to figure out what is disabling Ali — and how they can ultimately help her.

Shortly after that episode aired, Leah told Us Weekly the subsequent MRIs were inconclusive. However, Ali was progressing thanks to the help of physical therapy.

“She is trying to stand up on her own, and we are so proud of her,” Leah said.

Ali was also fitted for some pink glasses, which she rocks in the most adorable way possible. 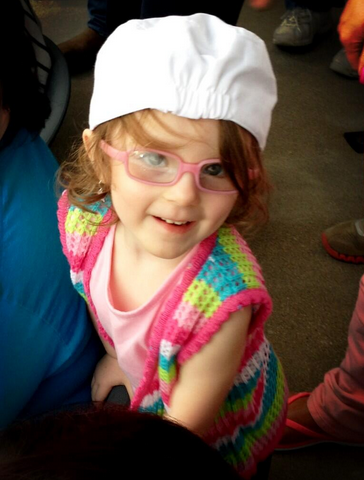 In addition to regular physical therapy appointments, Leah and Corey have taken Ali to a number of specialists. Each seemed able to cross some potential ailments off the list… But they weren’t able to provide any real answers. Although it was reassuring to rule out some seriously scary health issues, it was clearly frustrating to Leah and Corey that they could never pinpoint anything.

In the most recent episode, which was filmed in mid-2012, Leah and Corey took Ali to a neuromuscular specialist in Ohio. The doctor confirmed that Ali had low muscle tone and warned Leah and Corey there may never be a definitive diagnosis. A few days later, Leah called to follow-up on the appointment, the nurse told her that the tests were inconclusive… And that they would need to return for a more invasive muscle biopsy. At that point, the episode ended and viewers were left hanging until tonight’s show.

Fortunately, the lack of a diagnosis never stopped Ali from developing at her own steady rate. On the most recent episodes of Teen Mom 2, we witnessed Ali jubilantly taking her first steps. Since then, she’s improved even more, as evidenced by a video Leah shared December 2012 of Ali walking all by herself!

In spite of all her incredible development, there have clearly been some difficult times for Ali and her parents. Last December, Ali was admitted to the hospital for a procedure and was unable to eat for sometime beforehand. Leah was upset by the whole event and tweeted that she missed her daughter and wasn’t going to eat until Ali was able to.

Thankfully, it seems that some good came from the years of doctors appointments and testing: In February, Leah responded to a tweet by saying that Ali had received a diagnosis. Celeb Baby Laundry reported Aleeah was resting on top of Ali in the womb, which resulted in underdevelopment in Ali’s muscles. At this point, we’re not sure whether that is the case or not… But it certainly is reassuring to know that Leah, Corey and their families now have some answers.