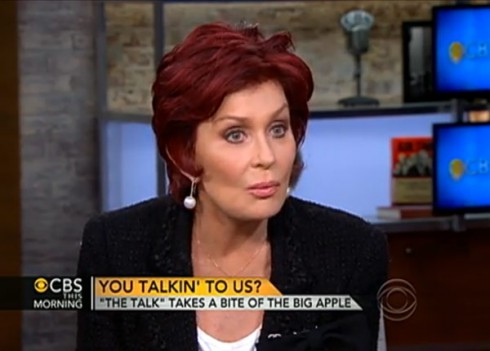 Quality reality programming pioneer Sharon Osbourne was asked about the recent uproar over the new MTV series Buckwild and she responded by stating the network lost all credibility for her when they started airing 16 and Pregnant and Teen Mom.

That’s funny, just the other day I found myself wondering at what point MTV’s original programming became unworthy of respect. I couldn’t remember if it was during Real Word, Paris Hilton’s My New BFF, The Osbornes, Punk’d, A Shot at Love with Tila Tequila… And now we know the answer, it was when MTV began showing the struggles of teen mothers on television, shining a light on a subject kept in the dark for generations — a darkness that propagated the problem because young people had no notion of the consequences of their actions when they have unprotected sex. Thanks for the reminder Sharon!

Here’s the actual clip followed by her exact quotes:

I do think that MTV lost all credibility for me (and I loved the network!) — the old MTV — but when they did the teen pregnancy, for me it was over.” She then added, “That was, like, OK, now this is…” “Too exploitative? It was just exploiting young people too much?” a host chimes in. “It was just so many ways it was so wrong, so ugly.”

“And that was your network, MTV,” another host added sympathetically.

“I loved them, I mean, when Judy McGrath was there. I mean, I bowed down to her. I idolize her. But the network’s not the same any more.” 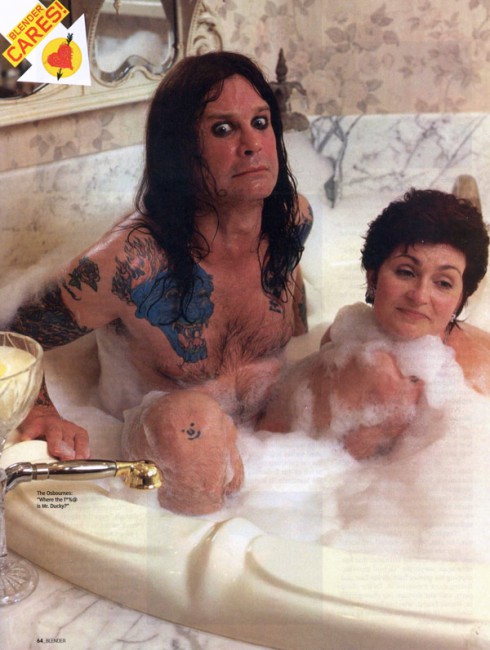 I can understand the complaints about some of the ramped up drama on the two (soon to be three) Teen Mom shows, but there have been numerous studies that have shown the impact this show has had on America’s youth in not glamorizing teen pregnancy, but revealing it for the life-altering, high school social life ending, young relationship killer that it is.

I admit that there is some [guilty] entertainment value in watching Jenelle complain to her lawyer about not wanting to go to jail because she has Ke$ha tickets, or watching one of Farrah Abraham’s brutal brutal dates with an innocent, unsuspecting young man, but that is more than offset by watching Leah and Corey bawling there eyes out as they wait to hear from the doctor whether or not their child will ever be able to walk, Catelyn Lowell and Tyler Baltierra saying goodbye to the daughter they decided to place with a different family better able to provide for her, or Maci Bookout and Ryan Edwards discussing what hours of the day and days of the week each of them will get to see their son.

Ah Hell, I’ve ridden this high horse so many times I’ve got saddle sores. My apologies. I will hop down from my elevated station and ask you whether or not you think MTV lost its credibility when it started airing 16 and Pregnant and Teen Mom. Don’t worry about making me angry, fire away! (You too Sharon!)