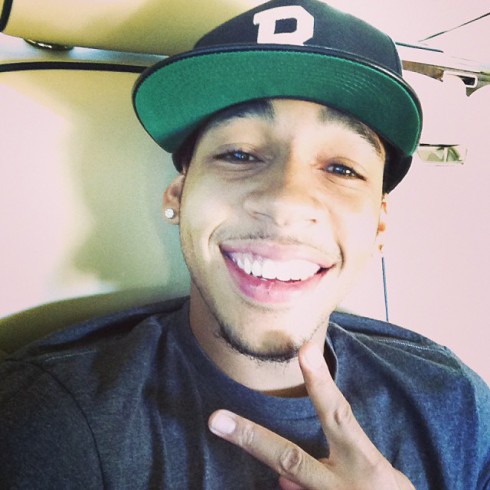 While other members in her family seem to be unlucky in love, 17-year-old Kendall Jenner reportedly struck up a romance with Young Jinsu, a 21-year-old aspiring rapper.

“They’re dating – it’s been at least a few months,” says a source told People. “They’ve been getting closer recently, and they’ve been hanging out all the time.” 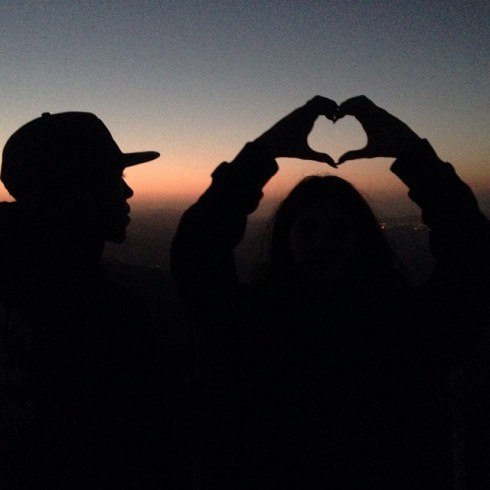 The inside source described the young rapper as similar to Chris Brown, “But way more charming and really talented. He’s been working with a lot of big-time producers and artists recently.”

Although Young Jinsu (née Jah-Youth) isn’t a household name yet, he’s well-known inside music circles. He started off performing in his Rhode Island hometown and signed with Four Kings Productions when he was 13.

“I’ve been in this music game since I was like 6 years old,” he told Fight Hype in 2012. “I done wrote for people. I done been in the game. I done turned down a couple deals. I done been on tours. I performed with P. Diddy when I was 9 years old. I just been through everything.”

“The Teen King of Hip Hop” debuted It’s My Time in 2008. According to a fan biography, Young Jinsu then began collaborating with Bow Wow, Method Man, the Wu Tang Clan and Lol Wayne. He is even featured on Bow Wow’s “Get It In” and Chris Brown’s “Never Change.”

His most recent track, “Last Days,” dropped in September.

Although his road to success has been pretty steady, Young Jinsu revealed last year he resorted to selling drugs at one point.

“As you grow older, you don’t feel like you’re going to have to go through stuff like that,” he told Fight Hype of following in his parents’ footsteps by getting mixed up with drugs. “But, you know, you might dip your hands back into some of that negativity.”

Sounds like we’ll hear more from Young Jinsu — either because of his music or love life.