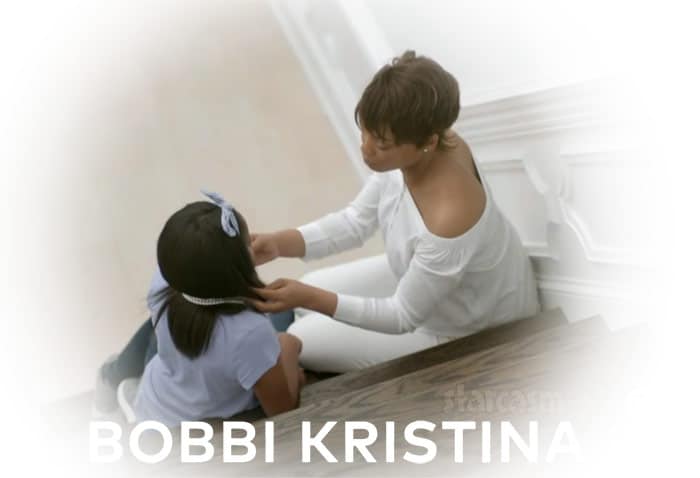 TV One has released the first preview trailer for their much anticipated Bobbi Kristina biopic, which picks up on Whitney Houston and Bobby Brown’s daughter’s story just after her mother’s death in 2012, and follows it through to Bobbi’s similarly tragic death in 2015 at the age of 22.

The words “You heard the news” are displayed at the beginning of the trailer as news reports of Bobbi’s death are playing. “You never heard her story. Until now.”

From there, we see the roller coaster ups and downs of Bobbi’s life in rapid fire scenes with the overall theme being her struggle to find her own identity in the enormous shadow cast by her world famous, and incomparably talented, mother. 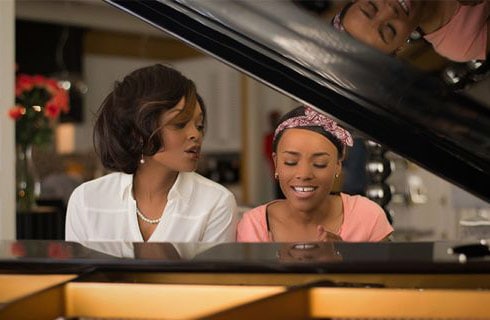 The untold story of Bobbi Kristina Brown is one of adventure, dreams, conflict, perseverance, faith, friendship, and love — a love between mother and daughter. A love often interrupted by success, emotional upheaval and drug addiction but an unshakable, incomparable, unwavering love nonetheless.

Our story begins immediately after Whitney’s death and takes us into Krissi’s struggle to come to terms with her mother’s death and her own life. Even as she finds herself in an increasingly volatile relationship with Nick Gordon, the young man with whom she grew up and ultimately fell in love with. Even as she endures the pain of a strained relationship with her father and aunt Patricia Houston. Even as she wages her own war with addiction and physical abuse.

For the first time, Krissi will be revealed in a way the world has never seen and may never forget — through the eyes of her best friends and those who knew her well. Bobbi Kristina introduces us to the girl we thought we knew and the woman we never got to see.

Here is a photo of the main cast members followed by a list of actors matched up with their roles: 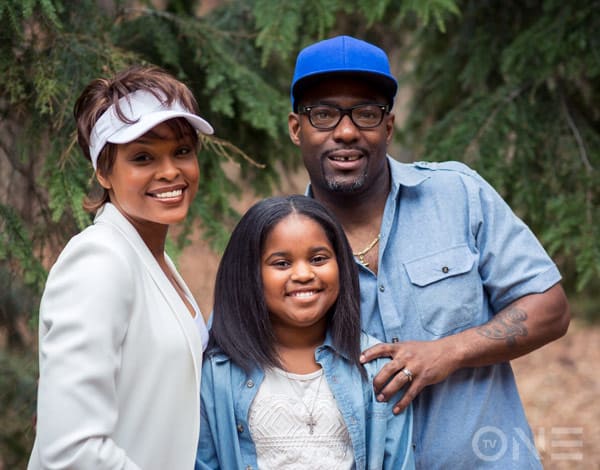 Bobbi Kristina premieres Sunday, October 8 at 7/6c on TV One.