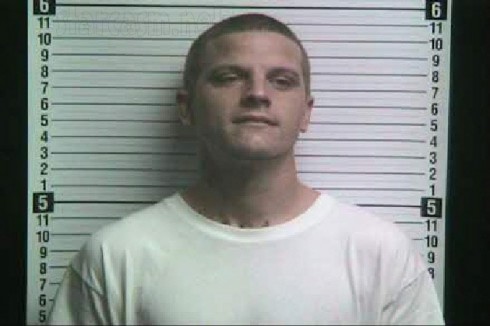 Just one day after officially becoming a free man marriage-wise, Jenelle Evans’ now ex-husband Courtland Rogers is no longer a free man legally as he is once again behind bars in Brunswick County Jail.

As we mentioned in our post about the divorce hearing, Courtland was a no show due to the fact that there was yet another outstanding warrant for his arrest after he reportedly failed to show up for a felony violation probation check. It seems police caught up with him today and he is currently being held on charges of “failure to appear on felony” and “failure to appear on misdemeanor” charges. 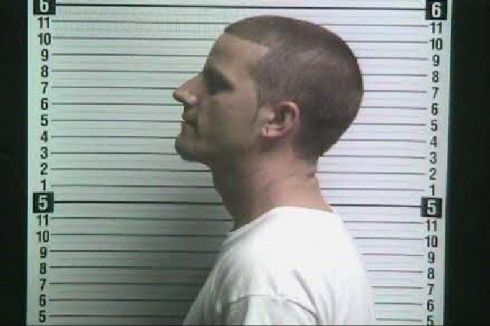 Courtland must have either gotten a heads up about the arrest beforehand, or else he had access to his phone after being picked up, because he updated his fans about heading to jail on Facebook. Here are his last three wall posts in order:

I love yall so much plsse watch out for my momma she needs yalls support so bad — with Holley Rogers at Oak Island N C.

And it appears as though Courtland won’t be getting out any time soon as his misdemeanor failure to appear has a $5,000 bond and his felony failure to appear charge has a $150,000 bond! I imagine the Brunswick County Police regard Courtland as a serious flight risk given his history.

Ex-wife Jenelle didn’t seem too bothered by her ex’s arrest as she shared this tweet shortly after he was booked:

Emile Hirsch charged with felony assault for attack on female Hollywood executive, says he was too drunk to remember